The 3-pointer has gone from ignored novelty to deadly weapon 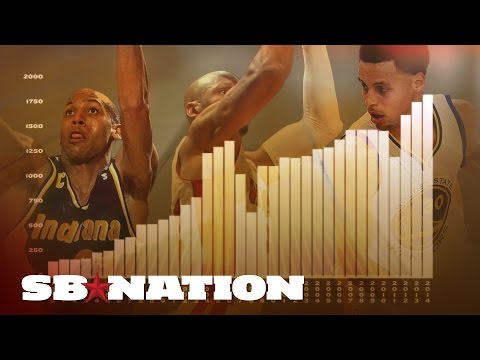