WASHINGTON (Reuters) - U.S. President Barack Obama on Monday signed into law legislation that gives him "fast-track" power to push ahead on a Pacific Rim trade deal that has been the subject of intense debate in Congress and across the nation.

Flanked by some of the lawmakers who supported the bill through a six-week congressional battle, Obama acknowledged that his fight to secure the 12-nation Trans-Pacific Partnership was far from over.

"We still have some tough negotiations that are going to be taking place," Obama said at a signing ceremony. He noted that lawmakers and the public will be able to scrutinize the trade deal before it is finalized. "The debate will not end with this bill signing," he said.

The package also included aid for workers who lose their jobs as a result of trade, and an Africa trade preferences bill.

Obama wants the trade deal to be a central part of his administration's foreign policy pivot to Asia and to help serve as a counterweight to the economic might of China. He also hopes to complete an ambitious trade deal with the European Union.

Republicans, who traditionally support free trade deals, backed Obama and helped get the legislation through Congress. But they faced obstacles from skeptical Democrats, who worry the trade deal will hurt American jobs, and were pressured by unions to vote against the bills.

"I think it's fair to say that getting these bills through Congress has not been easy. They've been declared dead more than once," Obama said, thanking Republican leaders by name as well as Democratic supporters "who took tough votes" to get the bills passed.

"I would not be signing these bills if I was not absolutely convinced that these pieces of legislation are ultimately good for American workers," he said.

Obama urged lawmakers to "summon the same spirit" to work with him to renew funding for highways, bridges and other infrastructure projects. The Highway Trust Fund is on track to run out of money in July.

As Obama signed the legislation, using a set of 20 commemorative pens set out for the ceremony, he remarked: "This is so much fun, we should do it again!"

"No, thank you," came a sotto voce reply from one of the lawmakers, eliciting laughter. 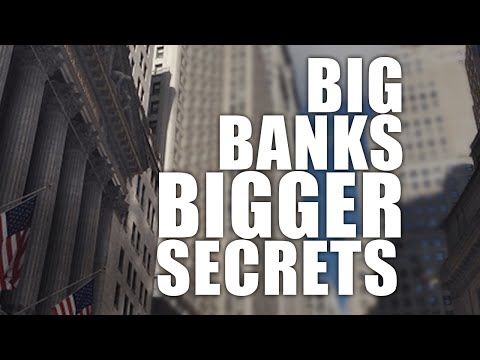 ^^ I watch these two videos and heard other dissent from people about the trans-pacific trade agreement and it sounds pretty bad. What are ya'lls thoughts on this, it sounds horrible from what I heard, it seems odd that the news isn't really reporting on this nearly as much as it reports on the 🤬 marriage ruling, confederate flags and other bs.
3 · Share on Facebook