Everybody should have that singer whose music you liked but for some reason never made it big, made it big and was quickly forgotten even though they kept releasing music, or that singer that came out but nobody heard of them.

List yours and what song they did if it was a one-hit wonder or list what about their music was on point. You can list that youtube link to of the song that proves your point as to why they "should" be more famous.

- Frankie (dude Michael Bivens produced. Falsetto crooner)
-Terence Trent D'arby (Was expected to be great: but b/c he talked about the Beatles he was banned from radio and since he did soul and rock n' roll and looked funny blacks never bought into him) This guy's range was unbelievable
-Timothy Bloom- Till the End of time (has a lot of vibrato in his singing but style is somehow remotely Prince). Needed better songwriting.
-Cody Chesnutt-Landing on Hundred (mix between Marvin Gaye and Terence Trent). I think he just came out too late in age.

this thread has already been done, my bad, there's like 300 threads now and hard to keep track of. This might be erased soon. 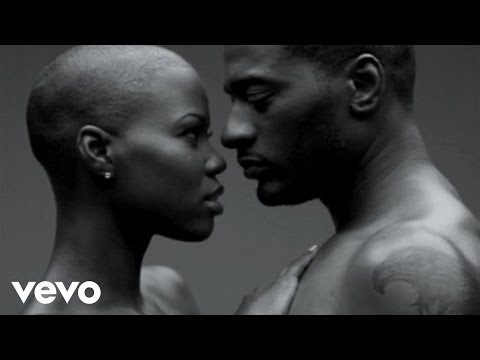 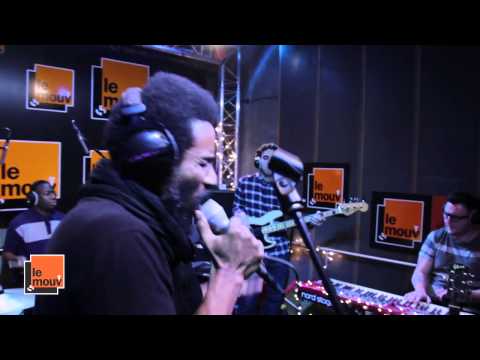