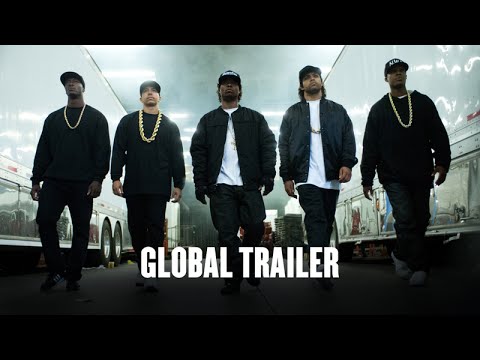 .....Already rumblings of a sequal in the works.

With the anticipated N.W.A. biopic Straight Outta Compton coming next month, there’s already word that a sequel may come after.

In a recent interview with Vlad TV, Daz Dillinger revealed that he and Ice Cube has discussed a sequel to the N.W.A. film based on Tha Dogg Pound.

“I was talking to Ice Cube and he was telling me about the N.W.A movie,” he explained. “He was like, ‘When Eazy [E] dies, that leaves it open up for part two.’ And, that’s where we come in. Because when Eazy dies, it was us. We gon’ make our own [film] called DPG For Life. Because when Eazy died, Suge Knight and them still around, Dr. Dre, and the story from there, what happens after that? We up next in there, we just putting it together.”

Straight Outta Compton is scheduled to hit theatres on August 14.

«1234567…26»
This discussion has been closed.
Hey! You will be signed out in 60 seconds due to inactivity. Click here to continue using the site.