BangEm_Bart Members Posts: 9,503 ✭✭✭✭✭
July 2015 in The Social Lounge
I find it hard to read the bible and believe that the Egyptians or the Ysraelites were white people with tans. Everyday, I get more and more curious even though everyone knows our ancestors were the original settlers. I'm just tired of the white lies. I came across this video. 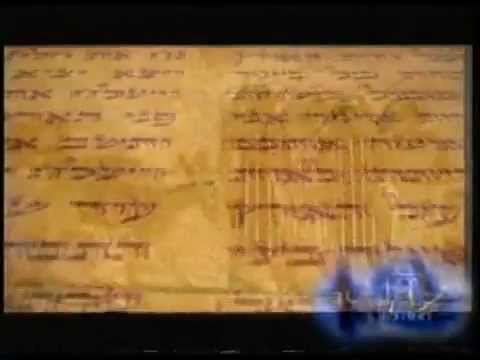