Christianity and Science coexisting with one another...

BangEm_Bart Members Posts: 9,503 ✭✭✭✭✭
September 2015 edited September 2015 in The Social Lounge
Normally, I don't agree with watching the 700 club nor do I ever support their politically inaccurate and racist views to try and white wash Christianity and thwart it away to a white culture society. I actually stumbled across a well known astrophysicist on there named Dr. Hugh Ross and I agree 100% with what he says in how science actually supports Christianity. I still do studying outside of this but what are your views' on his theory? Can science support the advent of life in the bible?

I wish I could find a video of just the part I wanted to post after the false propaganda so bare with me...

Skip to the 29 min mark and just listen to Dr. Hugh Ross. 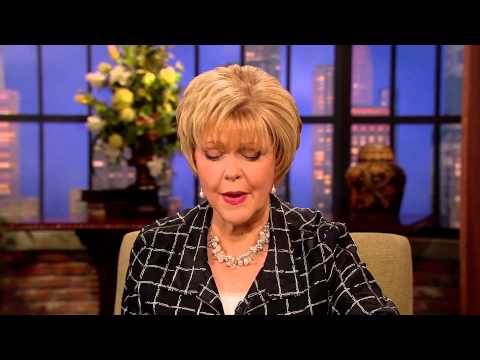