Petition To Have Don Lemon Taken Off The Air

skpjr78 Members Posts: 7,311 ✭✭✭✭✭
October 2015 in For The Grown & Sexy
Since the tragic incident of Trayvon Martin in 2012, CNN anchor Don Lemon has consistently antagonized and defamed the characteristics of African-Americans on the national scale in his mass communications. From the holding of the 'N' word sign before the national audience to disrespecting the Mayor of Baltimore to his most recent comments of the unfortunate incident where a student was removed from her chair like a rag-doll by a police officer, Mr. Lemon has avoided the chance to state the obvious: the challenges that face African-Americans are real and that solutions need to be found.

Mr. Lemon and I have some things in common -- we are both African-American men who graduated from Brooklyn College and care deeply about public affairs. I know that for his field, it wasn't easy to get his name out there, but that he worked hard every day to get to where he is at right now. But what concerns me is that Lemon has repeatedly failed to fulfill his responsibility to remain objective and unbiased in his work. As a news anchor, Mr. Lemon’s job is to present the facts to the public, but time and time again, he has presented his opinion as fact—even when that opinion is contradicted by reality and common sense. That’s unacceptable for a journalist.

I’m disappointed that someone I used to look up to now is someone that I have trouble respecting as a journalist. Please join me in calling on CNN to remove Mr. Lemon from his role at the network.

Mr. Lemon has failed his responsibility because he seems to forget the true essence of journalism: to call the news how you see it and not judge, defame or antagonize. We, the people, want a journalist and an anchor that will not be afraid to accept the facts that are occurring within the African-American community and who will encourage our people the same way that person will encourage others across the board. We, the people, have no confidence in Mr. Lemon's ability to do that. Therefore, we are asking CNN to remove him from his position. 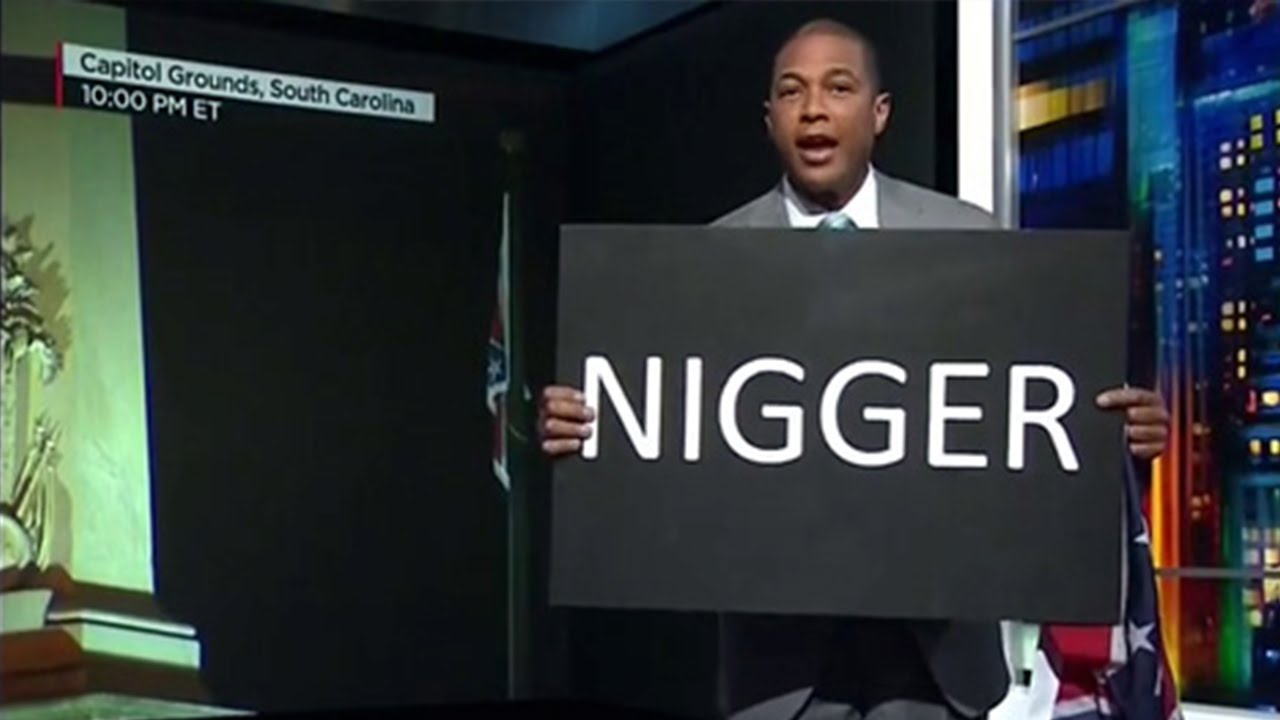 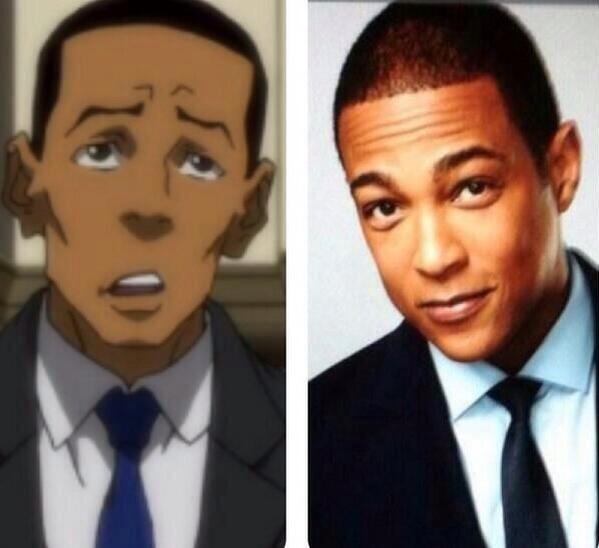