illedout Members Posts: 8,194 ✭✭✭✭✭
November 2015 in Roc The Mic Audio
This my homeboy Stoney,
He's a up and coming writer/producer..
Let me know what you think.. 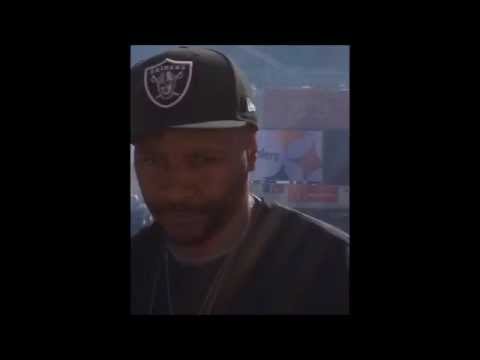