Some questions to think on:

-Who do you think will be the first team to beat them?
-Will they top Chicago Bulls record of 72-10?
-Do the Warriors have a second player who will make the Hall of Fame?
-Will Mark Jackson get another NBA coaching job?
-How much credit do you give to Kerr or Luke?
-Who is most likely to be traded next?
-Can Curry get MVP for the season and Most Improved Player in the same year?
-Is this Warriors team the best that the NBA has ever seen when it comes to each players' contribution?
-Do you like the Warriors or care? Why? 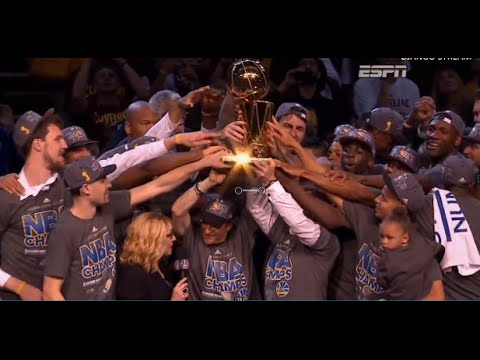 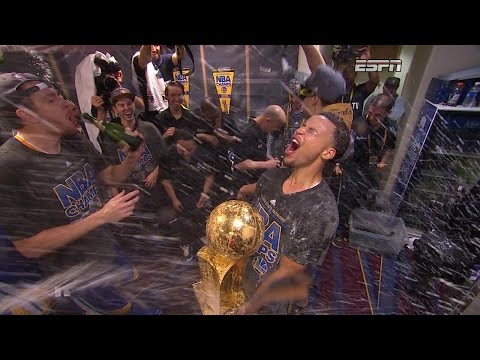 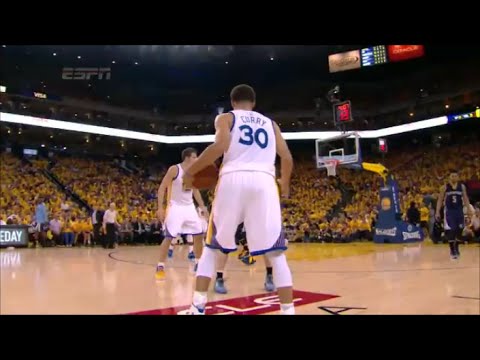