🤬 GETS BEAT DOWN ON TRAIN BY HER GIRLFRIEND! 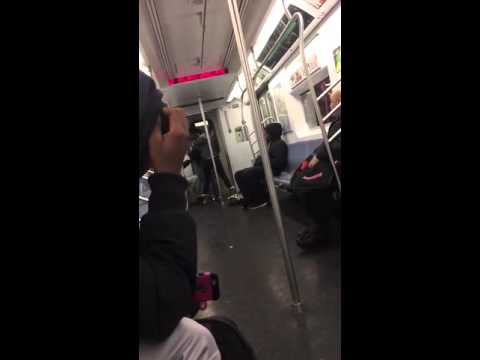