Maurice died in L.A. after a long battle with Parkinson's. He was diagnosed in 1992 and his condition deteriorated in recent months. The disease had progressed to the point he was forced to stop touring with the band 1994.

Although Maurice wasn't touring, he remained involved in the decisions regarding the band.

Glad I got to see EWF live at least once. One of the best shows I ever saw....

Bumping EWF for the rest of the week. 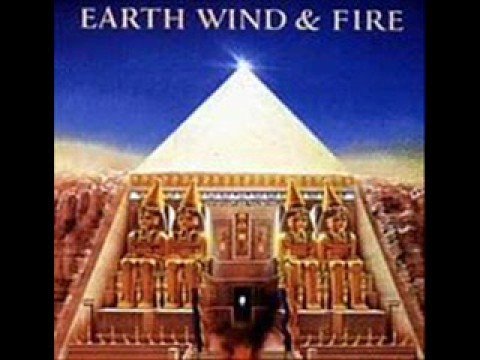 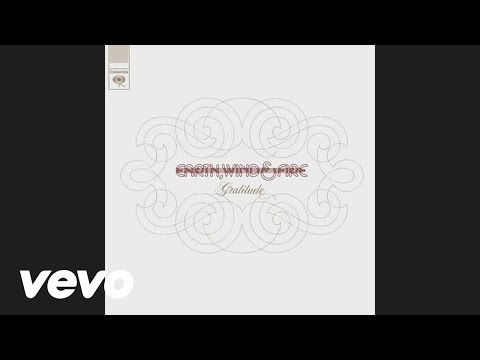 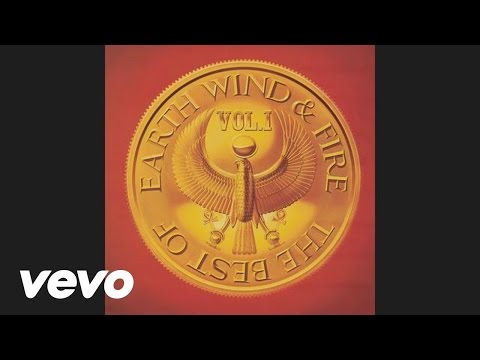