PILL_COSBY GRAB HER BY THE PUDDING!ZIP ZOP ZOOBITY BOP DAAAAW!!!Members Posts: 6,374 ✭✭✭✭✭
February 2016 in The Social Lounge
We've all seen it. On crosses, windows, bumper stickers, facebook pages, twitter headings, movies, on/in bibles, in churches, on pamphlets, t.v, etc etc. It's everywhere!!!!!!!! I just turned 32 years old and this is the only image that I always see when it comes to the great jesus. 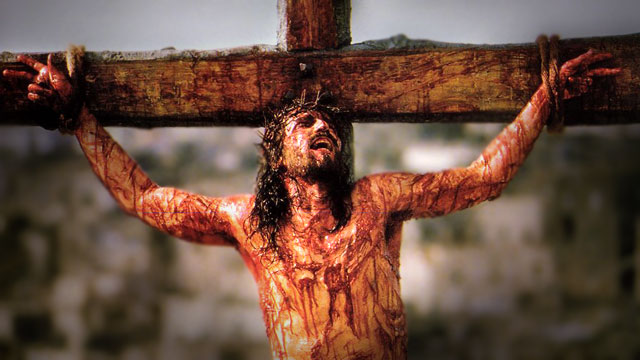 This image of jesus has been "the face of jesus" for a very very very long time now. Now if you've all read your bibles, then you would know that this image doesn't fit the description of jesus at all. It's been said that it's just a painting of a 500 year old Italian man named Cesare Borgia.

Now if you know your history, or played the video game "assassins creed brotherhood". You would know that he was a powerful cruel, vile, murderous, evil man. With all of this known information, why do Christians continue to promote this false picture of jesus? Isn't this blasphemy of our lord and savior? Why hasn't this blasphemy been removed from Christianity for all these years?