Built 4 cuban linx Only Christopher I acknowledge is Wallace At the 36th chamberMembers Posts: 12,285 ✭✭✭✭✭
February 2016 in The Reason 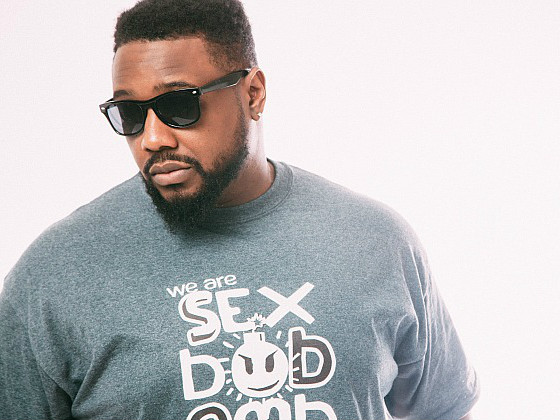 Phonte is preparing the release of his No News is Good News album, according to an Instagram post the Little Brother rapper made yesterday (February 23).

The picture is of a release date schedule for The Foreign Exchange Music, which says that No News is Good News is slated for a September 30 release.

"Get ready," Phonte writes for the caption. "#FEMusic"