jee504 Members Posts: 6,945 ✭✭✭✭✭
March 2016 in The Reason
Curren$y and Sledgren have released their Revolver EP and short film.

The Revolver cover art and tracklist, with the time at which they appear in the film, are as follows, as is the film. 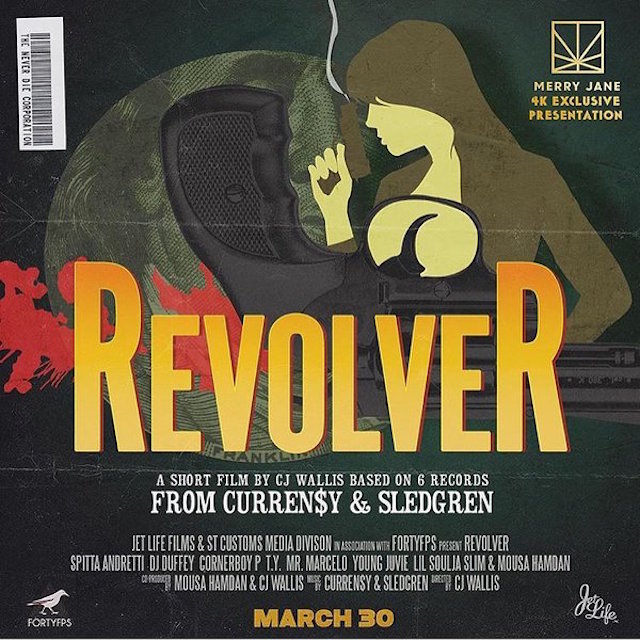 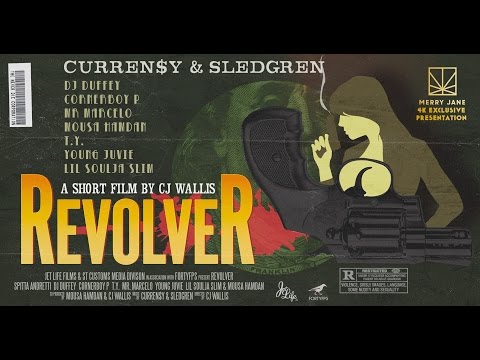