Give Them What They Want: The 10-year mission to release J Dilla’s legendary lost solo album

dontdiedontkillanyon Show me some love, you losers.Members Posts: 10,172 ✭✭✭✭✭
March 2016 in The Reason
Give Them What They Want: The 10-year mission to release J Dilla’s legendary lost solo album
BY LAURENT FINTONI, MAR 29 2016 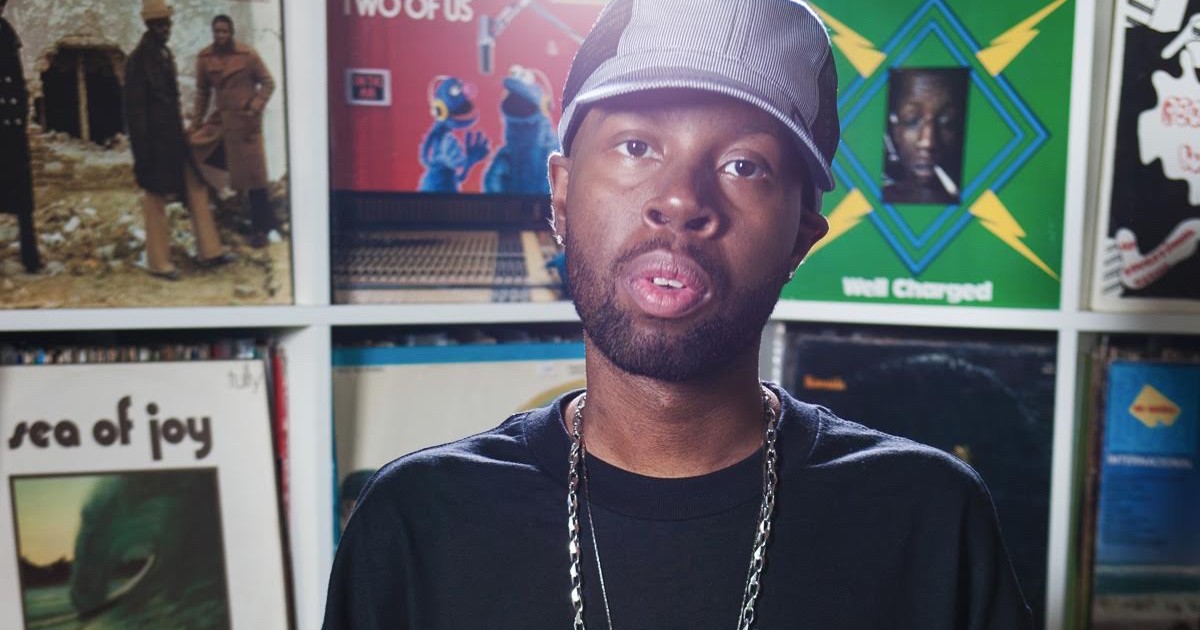 We tell many stories about James Yancey.

There’s the one about how in the mid 1990s, as Jay Dee, he perfected sampling and helped reinvent the sound of A Tribe Called Quest. Or the tale of Questlove taking inspiration from his drumming style for the grooves of D’Angelo’s Voodoo. Or the one about making the 2003 low-key underground classic Champion Sound with fellow maverick Madlib. But best known of all is the story of how he crafted the definitive beat tape statement, Donuts, while on his deathbed. It’s through these stories, and countless others, that we elevated Yancey after his death to the top of hip-hop’s production pantheon. Ignored in life, his oeuvre was lauded in death; a lifetime of innovations reduced to a catchy tag line on a T-shirt. In our rush to set him stone, we forgot that Yancey had spent his life advocating forward movement, not stagnation. The intent was lost and man became myth.

There is another story we tell about Yancey, about a lost solo album for major label MCA, part of a deal signed in the early 2000s at the peak of his brush with the mainstream. Yancey’s MCA album would vindicate his until-then shadowy presence and confirm him as the producer’s producer par excellence. But it wouldn’t do so in an obvious way, because for this album Yancey had opted to put pen to paper instead of finger to MPC pad. He’d rap, just like he had done with Detroit trio Slum Village in the 1990s. And the beats would be from producers he admired and respected. Beats, rhymes, and hype.

The project began in earnest at the turn of the decade. In Detroit, where winters are harsh, bedroom studios are most often basement hideouts and Yancey had the best of them all. Nicknamed The Spaceship by friends, thanks to its gigantic, state of the art mixing desk, it was located in Clinton Township, about 20 miles northeast of Detroit. That’s where Yancey handled pre-production for the album. Beats were procured from Pete Rock, Madlib, Hi-Tek, Houseshoes, Waajeed, and a young Kanye West, among others. Demos were recorded at Studio A, in nearby Dearborn. Frank N Dank and Bilal dropped verses and sang hooks. Revisions were made after everyone had left the studio. Demo CDs were sent to the label outlining potential tracklists. And then the album was shelved. Wendy Goldstein, senior VP of A&R at MCA and Yancey’s champion, left for Capitol Records. Her projects became burdens and Yancey was once again sidelined by the industry. The MCA album became the stuff rap dreams are made from, a myth of its own.

Yancey moved to California in the spring of 2004 after his basement studio flooded and the MCA deal soured, seeking new prospects at the edge of the western world, where countless explorers had gone before him. Within a year he was regularly in and out of hospital fighting an incurable blood disease, thrombotic thrombocytopenic purpura. On February 10, 2006, three days after his 32nd birthday, he died. Even before those who knew him could mourn him, everyone began to claim the man as their own. In the decade since Yancey’s death, his oeuvre has been dissected with such intensity that there remains little to slide under the microscope – except the MCA album.

Now called The Diary, the lost album will finally see light of day on April 15, released under the artist name J Dilla. No major labels, no bootlegs, no 🤬 : just the singular vision of one of hip-hop’s greatest pioneers given shape by a handful who knew Yancey well and knew what the album meant to him. In many ways, the story of The Diary resembles the story of Yancey’s life: it wasn’t easy, but it was hopeful. 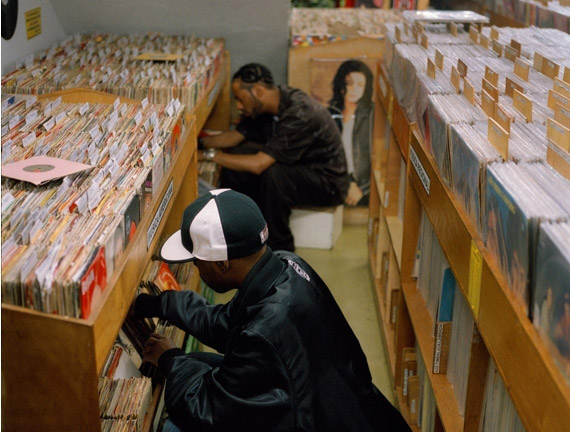