OTTB Debate Topic 2: Is there too much choreography in modern wrestling?

jono Right fist = power, left fist = unityMembers Posts: 30,280 ✭✭✭✭✭
May 2016 edited May 2016 in Off The Turn Buckle
This question is born from Vader's objection to the recent Will Osprey vs Ricochet match.

He pretty much called it gymnastics and not wrestling. Says that wrestling should be about storytelling and not flips.

^ that is a gif of an exchange that too place in the match.

I'm inclined to agree with Vader. I know alot of this began with the RVD vs Jerry Lynn matches that were highly choreographed at times. I don't remember seeing wrestling that looks like a Jackie Chan fight scene before that.

This stuff looks cool but it doesn't resemble a fight. It resembles figure skating. I'm all for the aforementioned RVD vs LYNN matches because while some choreography was involved it was kept to a minimum.

To that end, the old head Jim Cornette criticized RVD for having "unrealistic" offense like the Van Terminator and the side kick chair spot. 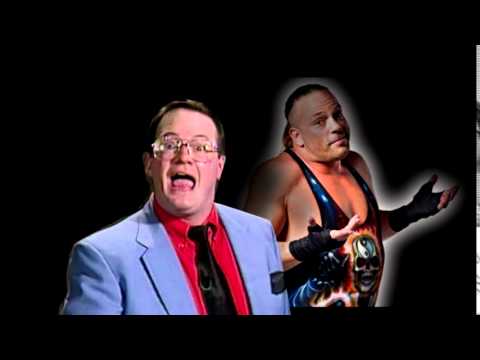 The crux of that argument is that it exposes the business but couldn't one argue the business is already exposed?

One of the Young Bucks defended the Ospray/Ricochet match saying it was storytelling of a different variety and that storytelling isn't all about working a limb.

OTTB Debate Topic 2: Is there too much choreography in modern wrestling? 2 votes