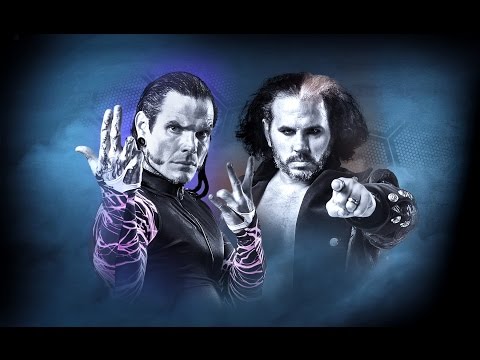 Please watch this and tell me your thoughts if you haven't did so yet lol This has got everybody in the wrestling world talking...for good or bad.
6 · Share on TwitterShare on Facebook