The War In South Sudan: Statistics 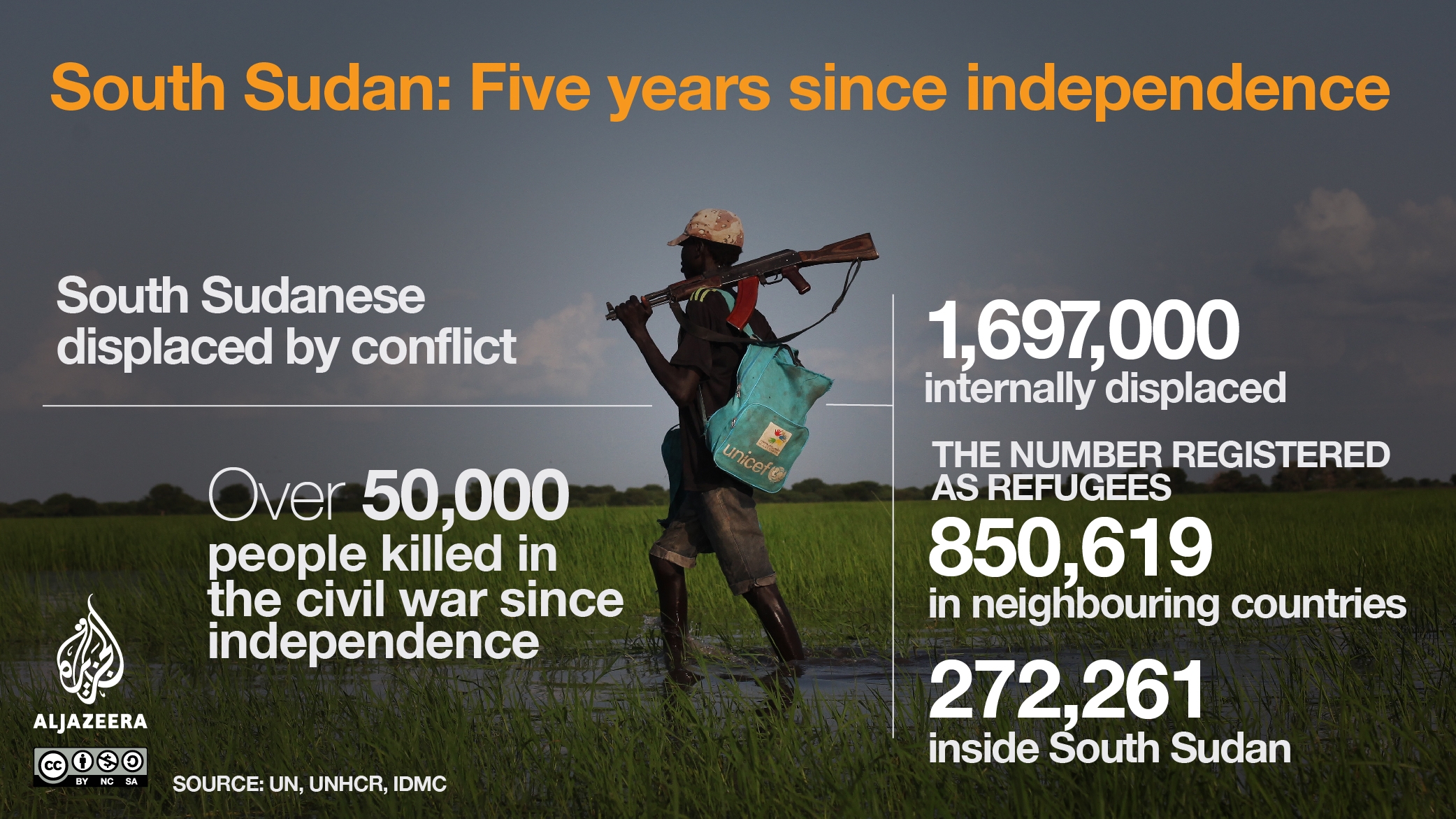 South Sudan is the world's youngest nation and is currently in the midst of a particularly brutal civil conflict.

Chief amongst the causes of the war is the personal, institutional and tribal rivarly between the President Salva Kiir and Vice President Riek Machar. These two men were enemies leading rival armed groups pre-independence and someone thought it would be a great idea to have them run the country together.

What does the IC know or feel about this conflict?