Top 10 Countries That Spend the Most on Luxury Goods! It doesn't take a genius to guess #1!


The following is additional information as to why the above is important. So if you want: 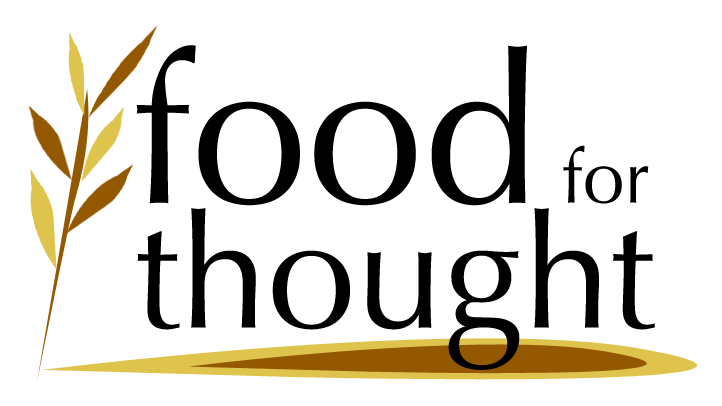 
The day of the LORD begins with sudden destruction. It's when the West is totally destroyed and Gog and Magog is defeated by 🤬 . The opening of the first 4 seals of Revelation 6 will result in the loss of 1/4 of the human population from the conflict. That is how the antichrist comes to power! From the ashes of the war the antichrist will rise to power. That is why when you see the beast in Revelation 17, Babylon the Great is still ruling because she is riding the beast. Because Babylon the Great is in charge she is said to be ruling over the kings of the earth as well as peoples, multitudes, nations, and languages.

"And the angel said to me, “The waters that you saw, where the prostitute is seated, are peoples and multitudes and nations and languages." Revelation 17:15

"And the woman that you saw is the great city that has dominion over the kings of the earth.” Revelation 17:18

If you read carefully you will see in Revelation 17 that the beast has no crowns on its 10 horns.

"And he carried me away in the Spirit into a wilderness, and I saw a woman sitting on a scarlet beast that was full of blasphemous names, and it had seven heads and ten horns." Revelation 17:3

"Then I saw a beast rising up out of the sea. It had seven heads and ten horns, with ten crowns on its horns. And written on each head were names that blasphemed 🤬 ." Revelation 13:1

That is why after Babylon the Great is destroyed, the 4th beast kingdom comes on the scene and devours the whole earth! It is headed by the 10 kings with the little horn as the world ruler. Read Daniel 7!

But get this as well because 🤬 even tells us when Babylon the Great is destroyed. Isaiah 21:1-10 gives us a clue as to when Babylon is destroyed. 🤬 tells the watchman in Isaiah 21:6 what exactly the watchman is to watch for In order to give the report of what he sees. 🤬 says to watch specifically for "horses"! The fall of Babylon is connected to the appearance of horses! And what do we see in Revelation 6:1-7? The 4 horseman of the first 4 seals that will begin the day of the LORD and 🤬 1/4th of the human population!

From the ashes of the conflict the peace treaty will be signed by the antichrist confirming the covenant of "peace"! And by peace the anti christ will destroy many! The book of Daniel speaks all about it! For even 3 of the 10 horns will rebel against the antichrist and will be put down by him during the tribulation period. But this all happens after the west is destroyed and the true church of 🤬 is removed from the earth at the rapture! Hallelujah!


May the LORD Yeshua bless those who see the signs, understand the season, and know that the time is near for the fulfillment of every prophecy! In His mighty name I pray, Amen.


"From the tribe of Issachar, there were 200 leaders of the tribe with their relatives. All these men understood the signs of the times and knew the best course for Israel to take." 1 Chronicles 12:32
0 · Share on TwitterShare on Facebook
«12»