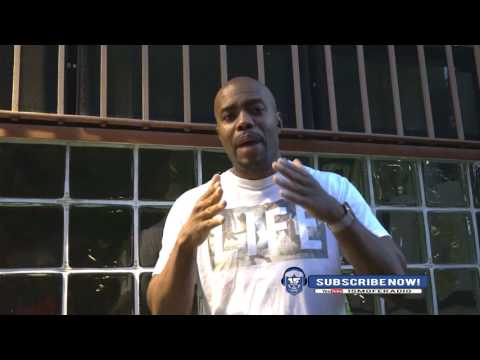 Groups @ 8:00 Says he loves and hates groups, says they feed off each other which helps the battlers, but that they 🤬 potential battles because they dont want to battle each other and he would like to disband them and/or limit them to 3 or 4 people that have already battled each other.
2 · Share on TwitterShare on Facebook