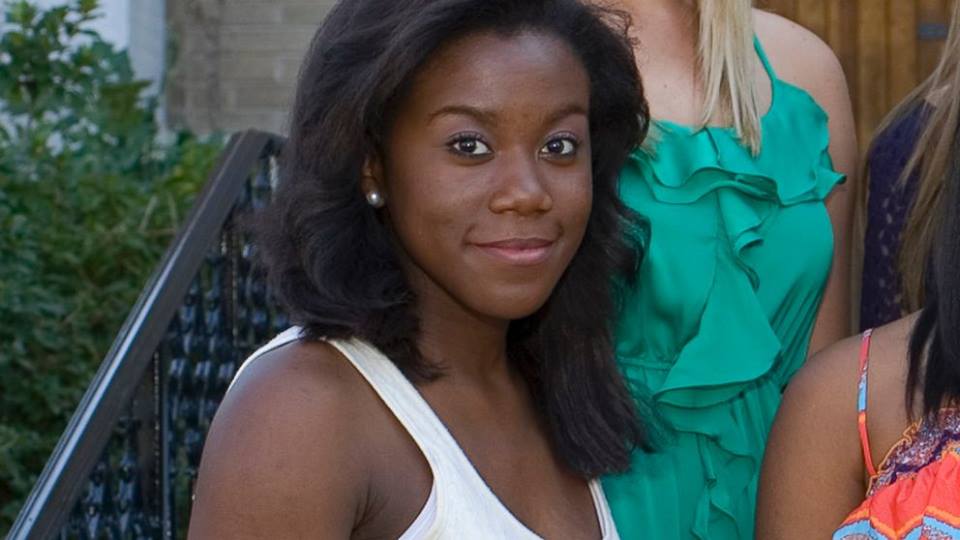 A federal judge in Mississippi sentenced former cheerleader Jaelyn Young to 12 years in prison for trying to join Islamic State (Isis) on Thursday (11 August). The 20-year-old from Vicksburg apologised to the judge following her sentencing, saying she was ashamed of her actions and for causing pain to her family.

Young, along with her fiancé Muhammad Dakhlalla, had planned to go to Syria by disguising their travel plansas a honeymoon trip, the court was told. She also informed the court she had converted to Islam in 2015 amid an emotional crisis she faced during her days at Mississippi State University.

In addition to the prison sentence, US District Judge Sharion Aycock sentenced Young to 15 years of probation. The judge also ordered her to undergo mental health treatment and to allow probation officers to search through her electronic devices for any terrorism-related materials or documents. Dakhlalla, who had earlier pleaded guilty to the same charge, will be sentenced on 24 August.

Young, the daughter of a policeman and Navy veteran mother, broke down in the court on hearing her punishment and said: "I wasn't myself. I said and did things that were so contrary to me. Much of this remains surreal to me.

"When things really began to snap back into place, then I began to feel shame," she was quoted by the Associated Press (AP) as telling the court

She said: "The guilt of my father being in the military and then me being in this position, it's like a slap in the face. There's just so much humiliation. And I didn't think of that."

While testifying for the case, Young's father Leonce Young requested the judge to show some leniency on his daughter as part of what she did was his fault.

Both Young and her fiancé were reportedly planning to join IS (Daesh) as medics.