Akon on Why Women Are Smarter Than Men, Have the Power to Rule the World

MrCrookedLetter Unless You Play Smart, Follow Your Mind Also Your Heart, The Perfect BalanceMembers Posts: 22,376 ✭✭✭✭✭
August 2016 in For The Grown & Sexy 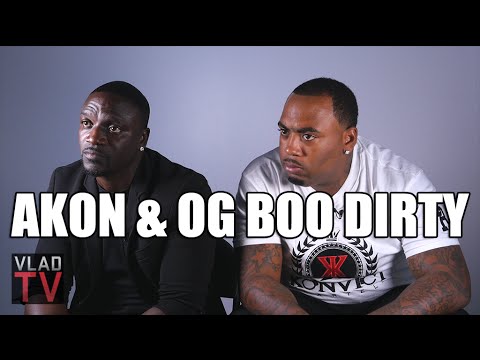