Man Throws Molotov Cocktail In Old Lady's Car As She Drove To Church In St. Louis 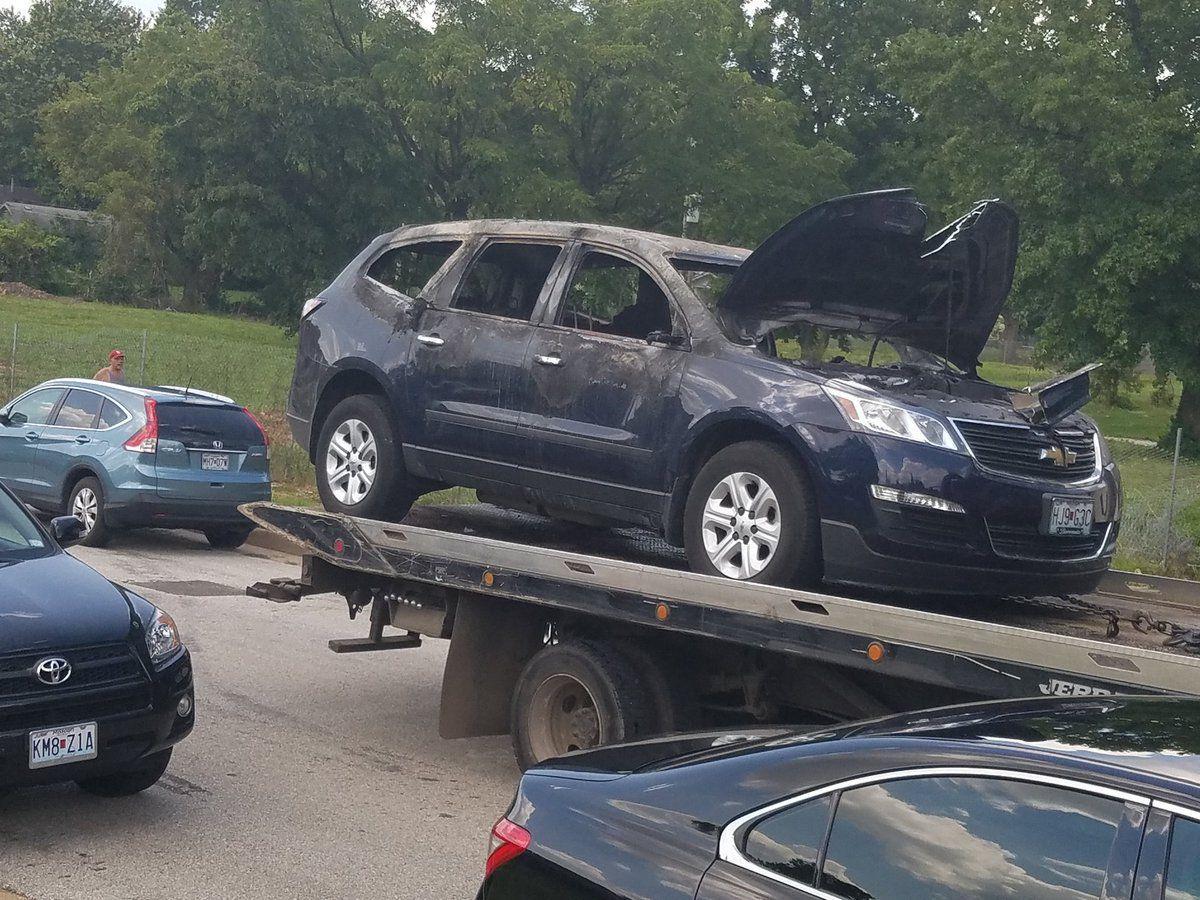 A 79-year-old woman was driving to church Sunday morning when three men pulled up alongside her in a Monte Carlo with Illinois plates, according to Dionne Flowers, alderwoman from the city's 2nd Ward.

"What's up OG, don't get too hot," the passenger in the back seat said before hurling a Molotov cocktail into the woman's SUV, according to Flowers, who spoke to police and people who were at the scene.

It exploded, and fire torched the inside of the woman's car. She managed to escape with no injuries with the aid of Larry Middlebrook, a St. Louis Second Ward Democratic committeeman who lives near the site of the explosion at Riverview Boulevard and Orchid Avenue, Flowers said.

The woman wanted to go back in to save her Bible, but Middlebrook stopped her.

St. Louis city police confirmed Sunday night that they were called to that location at 10:45 a.m. for a fire, that an object was thrown into the woman's car and that the woman was not injured. The bomb and arson unit was investigating.

Flowers said there were three men in the car about 20 to 25 years old, and the man who threw the cocktail had short braided hair. The explosion happened near the Our Lady of the Holy Cross' picnic, which Flowers was attending, so she managed to get a picture of the SUV as it was being towed away.

"This is just something that I would want to know about. It could've been anybody," Flowers said.
-3 · Share on Facebook