DOPEdweebz What title?www.facebook.com/DOPEdweebzMembers, Moderators, Writer Posts: 29,364 Regulator
September 2016 edited November 2016 in R&B & Alternatives
THE WEEKND SHARES ‘STARBOY’ ARTWORK
MALBIN NEWS NO RESPONSES SEPTEMBER 21, 2016
It looks like it’s album time for The Weeknd. Today, Abel has officially announced his new studio album Starboy by releasing the album’s artwork.
Starboy will follow up his last album Beauty Behind The Madness, which is 3x platinum and featured a 7x platinum single, two 5x platinum singles, and two other platinum singles. Needless to say, expectations are going to be very high for this album. 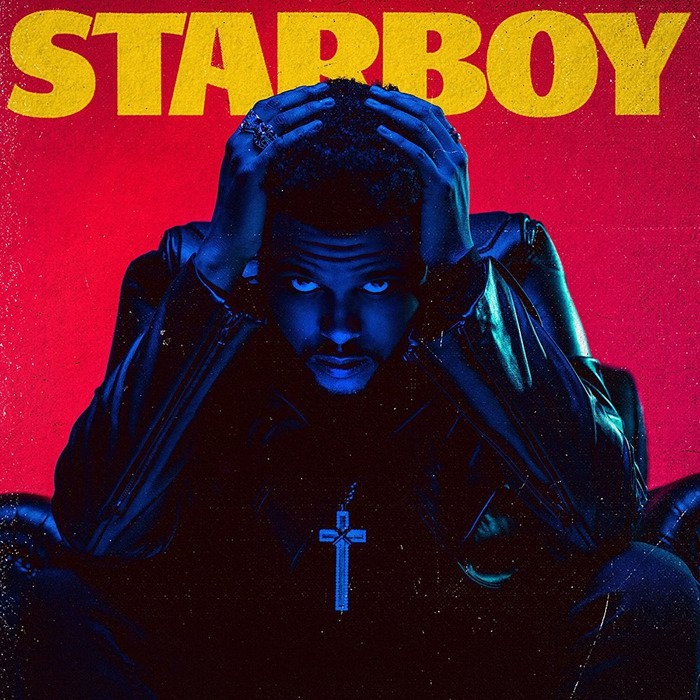