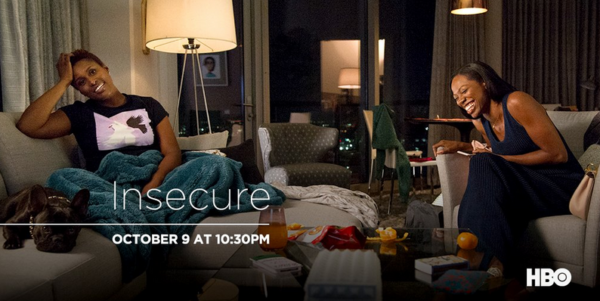 Get a look at Issa Rae's new half-hour comedy series about two friends navigating the tricky professional and personal terrain of L.A. 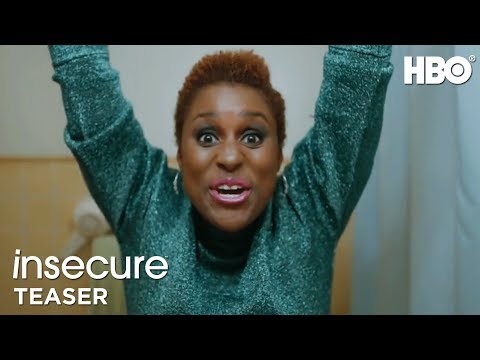