jono Right fist = power, left fist = unityMembers Posts: 30,280 ✭✭✭✭✭
October 2016 in Quite Comical
Anybody read this? Thoughts? Is it over? 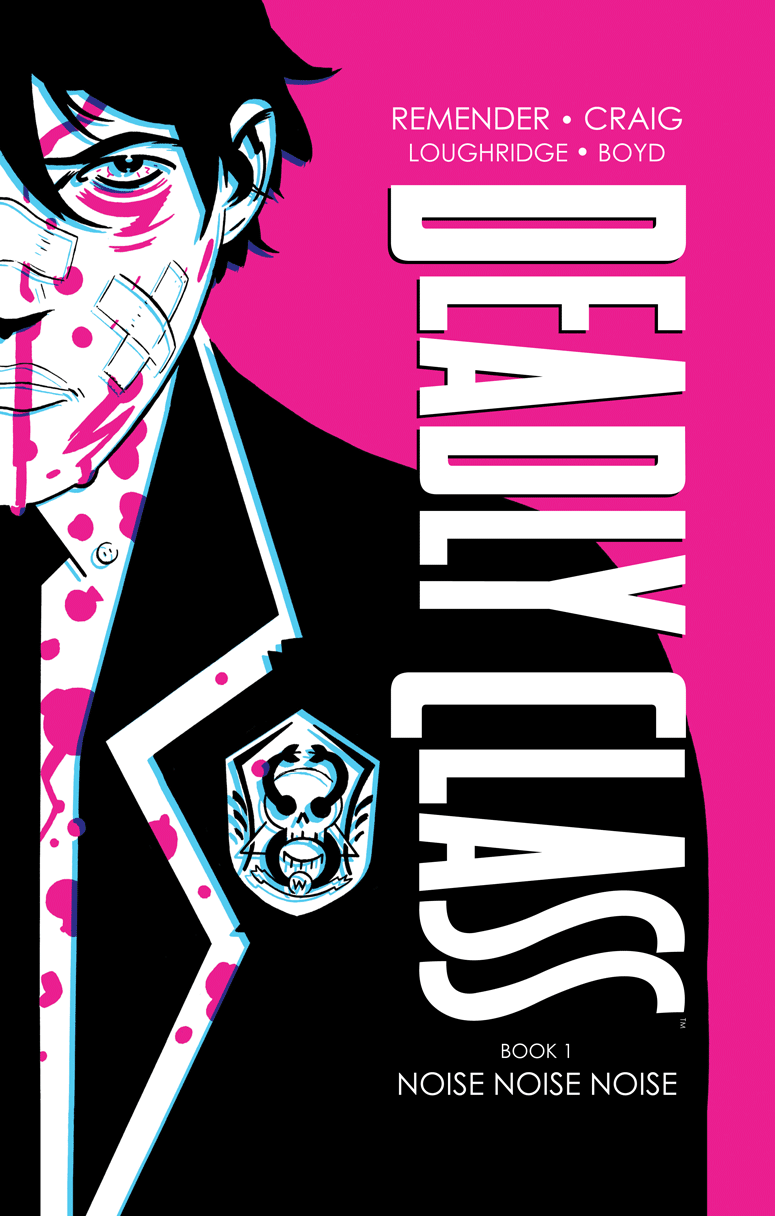 Synopsis for those unfamiliar:
Deadly Class is a comic about a kid named Marcus who goes from being homeless to being recruited into a school for assassins.

The book is set in the 80s and as such has some really cool references. I like the diversity of the characters, and the writing style. I honestly was on the verge of giving up after the first few issues but it picked up steam later.

Its written by Remender.