Every man has an opinion on Nicki's 🤬 . What do the ladies think?

During a conversation with my good friend's sister's boyfriend it came out that he had a false cancer scare and had to have a ball removed to prevent the spread. He now has a prosthetic and apparently, it's better

Every dude here has something to say about Nicki Minaj's ass or Kylie Jenner's everything. But what do women think about men with fake parts? 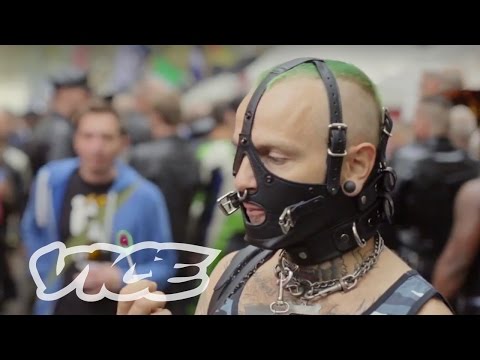