_Goldie_ ablackweb.comMembers, Moderators, Writer Posts: 30,349 Regulator
December 2016 edited December 2016 in The Reason
He's obviously about to randomly drop a project. I don't think it's Beastmode 2 because the songs he's released aren't produced by Zaytoven. It might be Monster 2 or something else, either way, this is the thread for it. 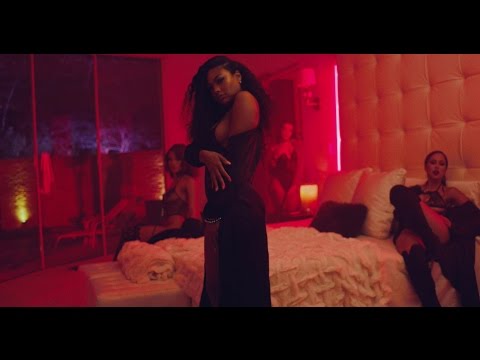 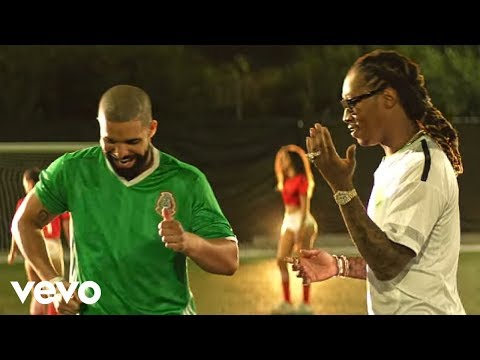