lazypakman when the real holds you down your supposed to drown right?Members Posts: 4,913 ✭✭✭✭✭
January 2017 in R&B & Alternatives

I See You is the upcoming third studio album by the English indie pop band The 🤬 , planned for release on 13 January 2017 on the Young Turks label.[2] It is the follow-up to their sophomore album Coexist, and is their first release in more than four years. 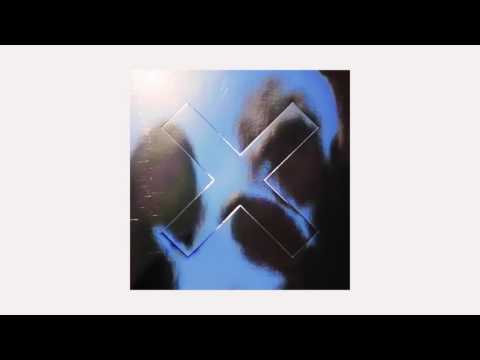