water ur seeds Members Posts: 17,667 ✭✭✭✭✭
January 2017 edited January 2017 in The Reason
Abit random, how on earth Mase and Guru ended up in the same cypher I dont know haha

RIP Guru though... This is a throwback freestyle from The Westwood Show... I say it all the time, but Mase had an original style for the time dude could of been a GOAT, he killed this cypher, I wouldnt of thought I would ever say Mase out shinned the GOAT Guru in a cypher but him and Blinky killed it.. TBF it seemed Guru is actually freestyling off the top, so props for that... 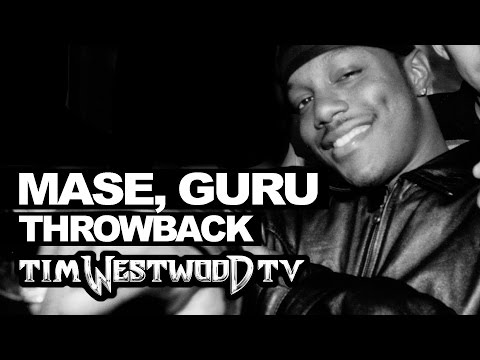