“Domestic terrorism investigations focused on militia extremists, white supremacist extremists, and sovereign citizen extremists often have identified active links to law enforcement officers,” the guide, which explains how individuals qualify for inclusion on a terrorism watchlist, reads, according to The Intercept.

While the FBI has been aware of this infiltration for some time and raised concerns in a 2006 internal assessment, federal agencies have been wary of discussing the issue publicly. Former Homeland Security Secretary Janet Napolitano even disavowed a 2009 intelligence study warning of the “resurgence” of far-right extremists sparked by President Barack Obama’s election, as The Intercept noted.

Daryl Johnson, the lead researcher on the 2009 DHS report who was pushed out of the agency, told The Intercept that he was deeply disappointed by DHS’ decision to shrink the unit investigating right-wing extremists.

The Oath Keepers and Constitutional Sheriffs Associations, both anti-government groups, actively recruit current and former law enforcement officers. An Oregon sheriff who belonged to the latter group supported the efforts of the armed militants who occupied the Malheur National Wildlife Refuge for more than a month in early 2016. Last October, a Maryland police officer was suspended after a woman circulated a photo she took of an Oath Keepers hat displayed in his squad car.

According to The Intercept, police officers determined to have close ties to white supremacist, militia or sovereign citizen groups can end up on the terrorism watchlist as “silent hits.” That allows the FBI to secretly monitor them, as they are not publicly identified as known or suspected terrorists in the national crime database that is accessible to law enforcement agencies. 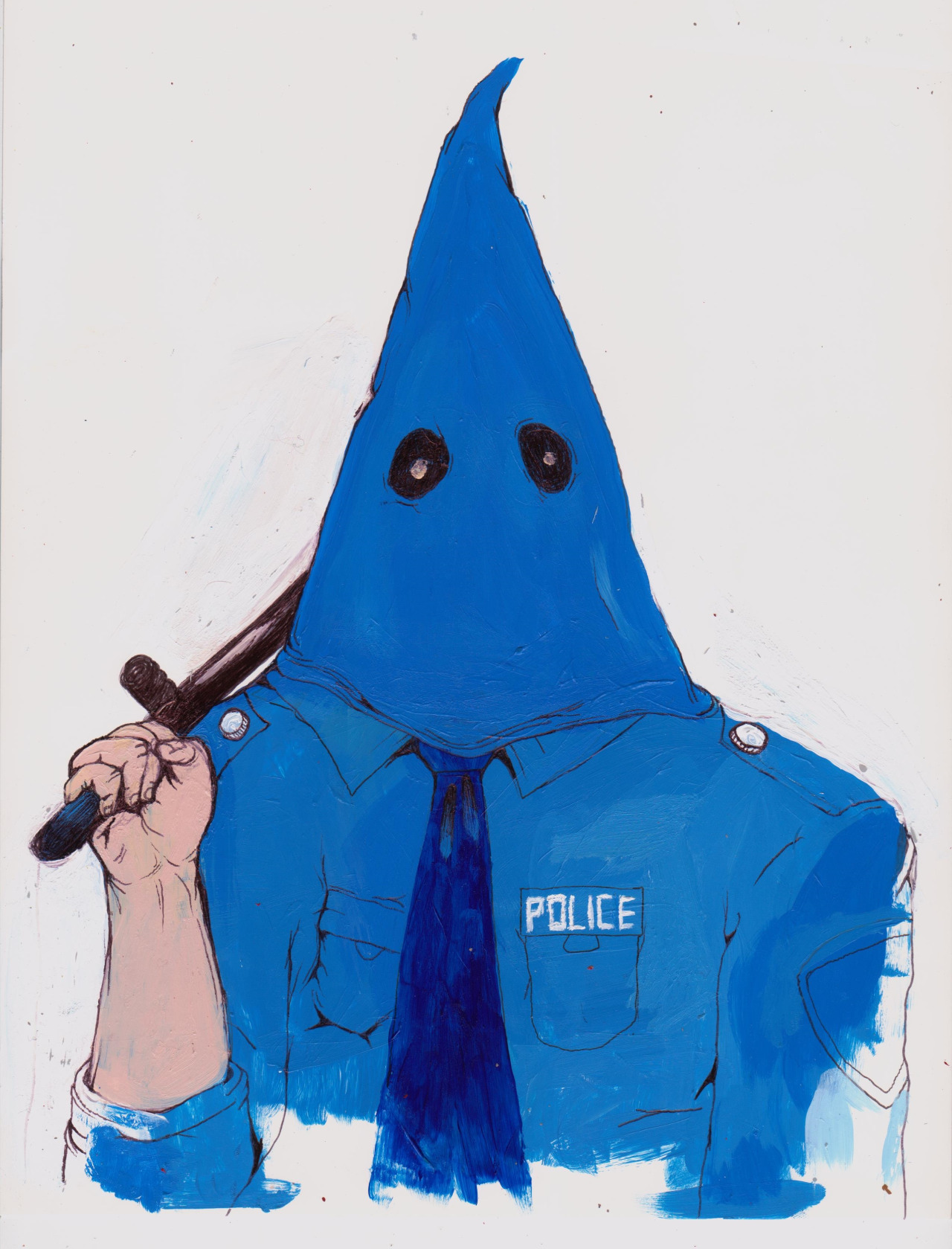