jono Right fist = power, left fist = unityMembers Posts: 30,280 ✭✭✭✭✭
February 2017 in Off The Turn Buckle
So Jeremy Borash, of TNA fame, made an unauthorized ECW documentary that was released around the same time as ECW One Night Stand 2005 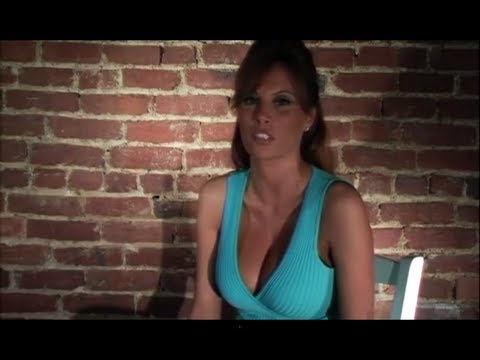 Borash had sit downs with quite a few guys (and gals) that weren't on the WWE piece. He also went into more details about the Mass Transit incident (New Jack is 🤬 for that, and for trying to 🤬 a dude in the ring but I digress).