So, this time......I may have actually caught a win at Walmart

And no, this doesn't involve any IC chicks........or any women who resemble any chicks from the IC.

It all started about a week ago.

I was at the self-checkout line at Walmart getting ready to go home, when I saw one of the thickest chicks I'd ever seen in there in recent memory.

Unlike the incident in which I thought I saw Manda, I pay for my groceries........but, instead of going home and coming back...........I never leave the store.......and proceed to pursue my potential prospect.

Problem is, just as I was about to make my move, one of her former co-workers or something (somebody she hadn't seen in a long time) starts talking to her.

Now, I thought it was just gonna be a simple "hey, how're you doing, how've you been" kind of thing and that would be the end of it.

But no, this dude is talking this poor girl's head off for what seemed to be almost an hour.

Well, I followed them throughout the whole store waiting for dude to finally shut the 🤬 up so I could shoot my shot.

Like I said earlier, I thought it would only be a few minutes but, obviously, it turned out longer than expected.

I wasn't that blatant about it.

Even called myself trying to be subtle by using the "front and follow" technique that McNulty had his kids do with Stringer Bell in the first season of the wire.

Wasn't exactly front and follow since it was just me, but I was basically following them while being in front of them.

Pretty much using my peripheral vision to stay close and track their movements.

Long story short, dude finally leaves her alone and I make my move.

Asked for her name, introduced myself......and I actually told her that I'd been following her around the store for the past 45 minutes waiting for dude to leave her alone so I could talk to her.


Does she call me a creep or stalker?

No, she actually busts out laughing......and I knew right then and there that I was in and that she was waiting for dude to leave her alone too.

So we exchange numbers and I tell her I'll hit her up soon.

Told her I couldn't rock with that, thought about it some more........and then told her I needed to think on it some more since her having somebody might work to my benefit if it meant that I could smash and not have to worry about her getting attached to me or anything.

So this is where I'm at right now. 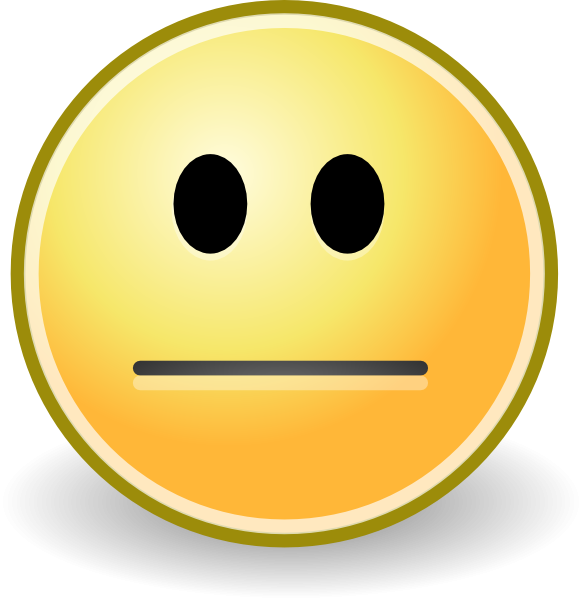 Not sure if that's a win or a loss.

Time will tell I suppose.

I'll be sure to keep you nignogs posted with any new developments.