Breezy_Kilroy Members Posts: 10,500 ✭✭✭✭✭
March 2017 in IllGaming
I didn't see an official thread if there is then merge them but this looks good as 🤬 !

Shadow of War looks to be a complete upgrade over Shadow of Mordor.
After awhile Mordor became too easy. It was more routine than anything but War looks to build on that with the nemesis system, customization, larger battles, upgrades, abilities, etc.

Really looking forward to this title just not sure to cop day 1 or wait till they offer the game with every add- on. 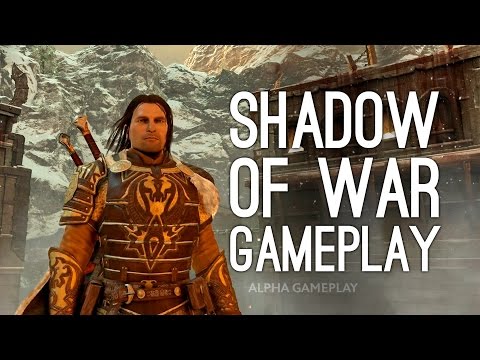