Valerian and the City of a Thousand Planets (2017) Dane DeHaan, Cara Delevingne, and Ethan Hawke. 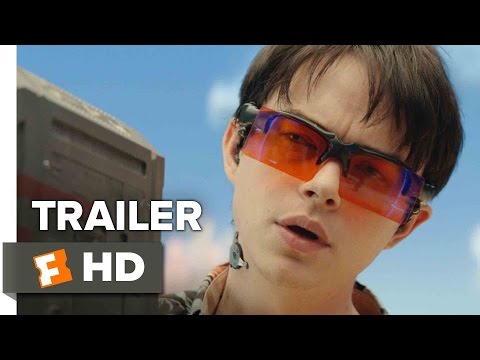 Im sold by whatever this is about

dont know who Cara Delevinge blew to get this role after that Suicide Squad trash.
1 · Share on FacebookShare on Twitter
«12»