So certain females are mad @ Jesse Williams for divorcing his wife & then supposedly upgrading to... 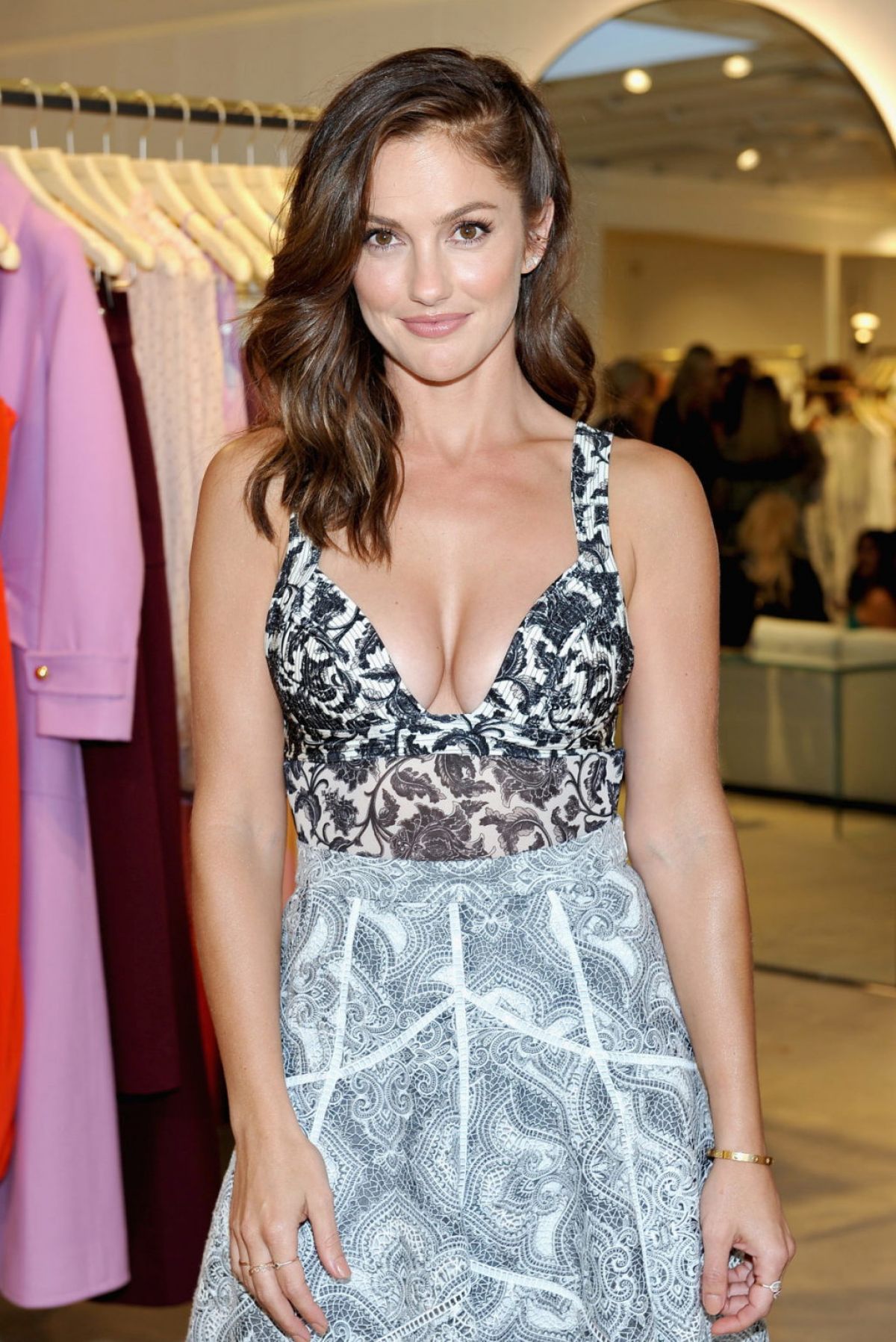 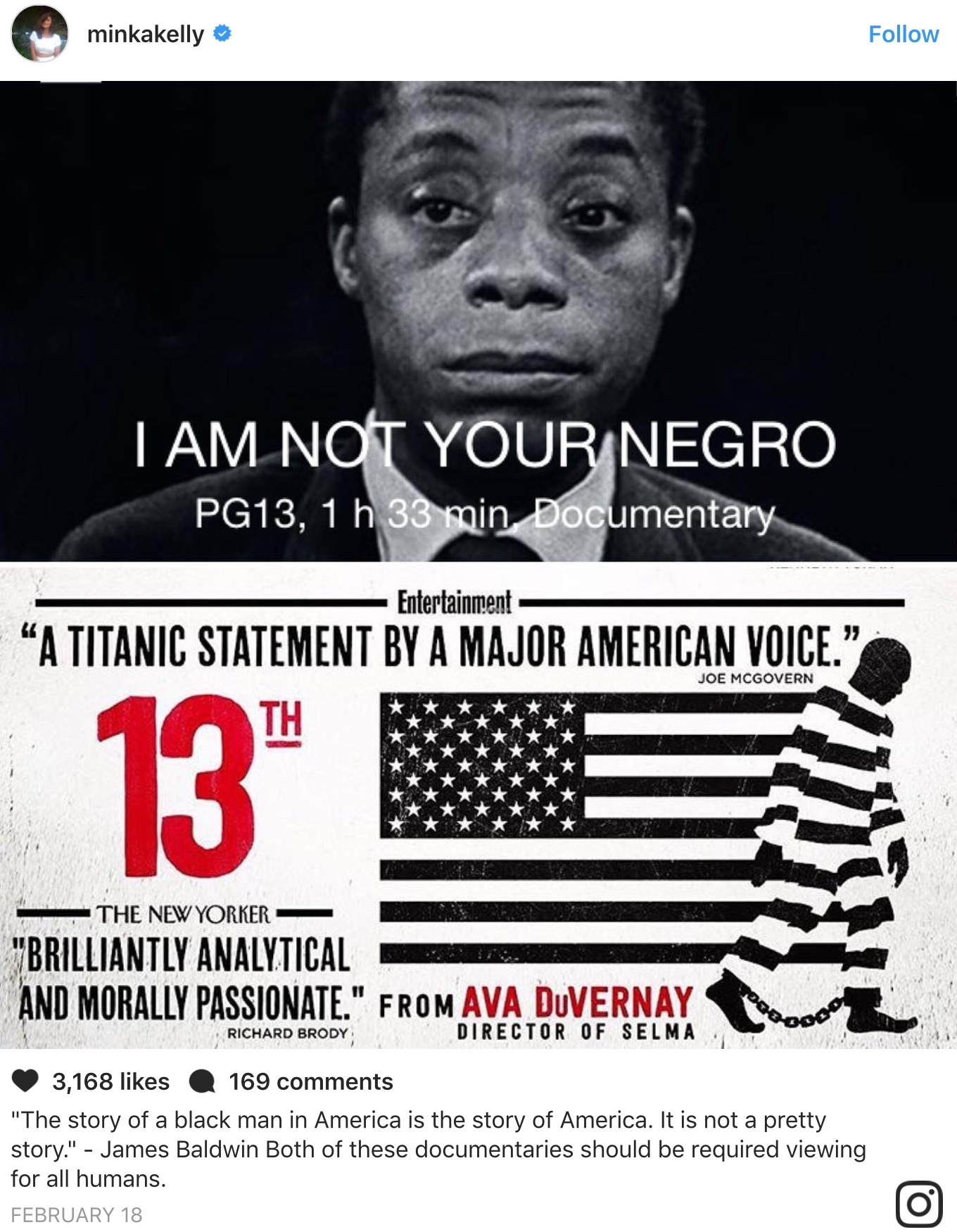