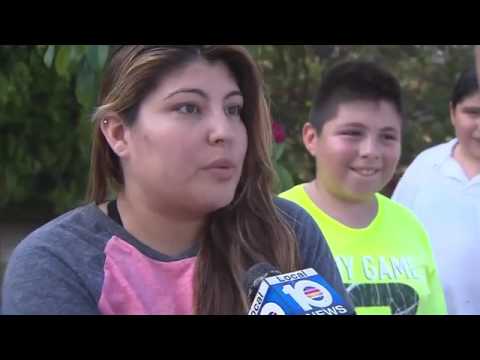 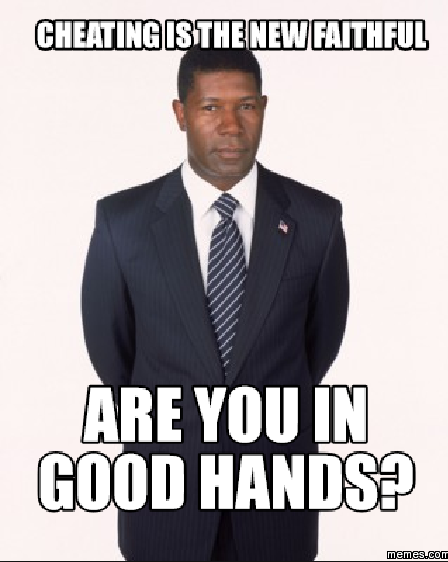 A Hollywood man fatally beat his wife with a pipe wrench after learning she was pregnant with her boyfriend’s baby, police said.

“I did it. I finished her and called the police and went outside,” he said to the arriving officers, according to a report. He was wearing a bloodstained white button-down shirt and had blood on his hands and cheek, the report said.

“I’m not crazy,” he told officers, according to the report.

As his wife, Marie Joseph, 40, lay dying in her bed, her 17-year-old daughter tried to wake her, a neighbor told police.


Sejour, who did not appear to have a criminal record, was being held without bond in Broward’s main jail Thursday on a murder charge.

The deadly encounter unfolded just before 10 p.m. Wednesday inside their home in the 5900 block of Thomas Street. In addition to the daughter, the couple’s three other children, 14, 12 and 4, were all home at the time, police said.

Sejour called 911 and first told a dispatcher that he was going to 🤬 his wife. Then he said he did 🤬 her and would wait outside.

Meanwhile, another call came in, this one from Sejour’s neighbor, Alvaro Garcia, according to the police report.

Garcia later told police he heard screaming and saw Sejour on the phone. Sejour, he told police, waved him over and then told him he had killed his wife. Garcia told officers that Sejour said he had just learned his wife was pregnant with another man’s baby and had “disrespected him,” the officer wrote.

Garcia said he went into the house to find the couple’s oldest daughter on the bed, trying to wake her mother. He checked for a pulse and realized she had died, according to the report.

An officer found Joseph lying in bed in a sports bra and blue pajama pants.

“I observed severe trauma to her right eye, left cheek, forehead and on the top of her head,” the officer wrote, adding that there was blood on the wall above the victim’s head. “There was a red pipe wrench which appeared to have traces of what appeared to be blood.”

Sejour was then taken to the police station for questioning. After being read his rights, police said, he told police, in his native Creole, that he had gotten into a fight with her because she was on the phone with her boyfriend and her boyfriend said she was pregnant, according to the report.

“Sejour felt she wasn’t taking care of him or their children as a wife should do,” the officer wrote. “He stated he didn’t mean to 🤬 her but he was angry about the man and the baby