MasterJayN100 real niggaz move in silenceSomewhere in this Big Ol WorldMembers Posts: 11,845 ✭✭✭✭✭
May 2017 in Fashion Forward
Over 500,000 pairs were seized by the government. 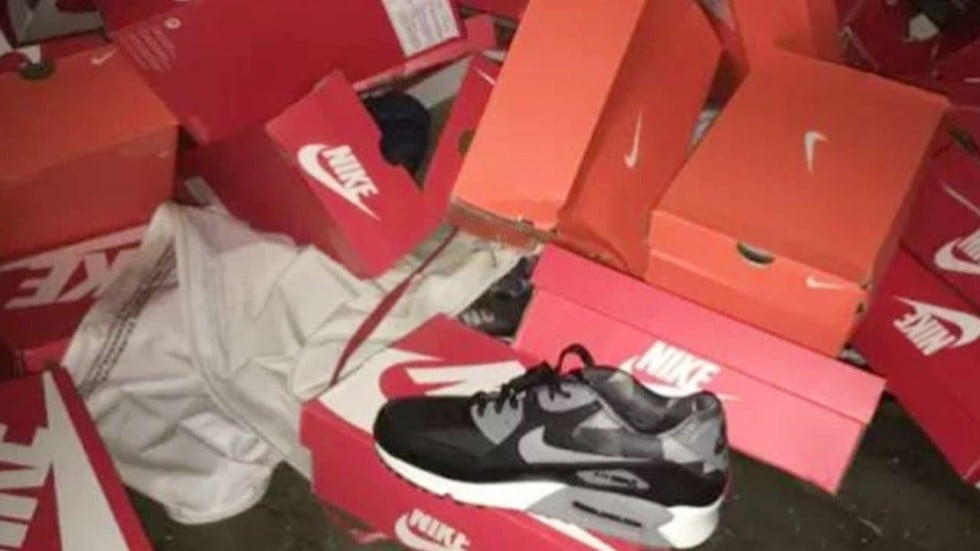 Sneakerheads have a lot more stress to deal with these days. Between the ever-advancing counterfeits and an increasingly cutthroat re-selling business, getting your hands on a pair of dope kicks just isn’t as easy as it used to be. However, there’s good news on the horizon. According to overseas news reports, the Chinese government recently nabbed $87 million (in USD) worth of sneakers from a factor in Anhul, China.

The tip about the factory came from a Nike employee who noticed a surge in fake Nikes, Converse and Vans being sold in the Middle East. After a lengthy investigation that originally began in December of 2015, the local police department finally moved in for the 🤬 .

Sneakerheads from Europe and North America can breathe a sigh of relief; the fake kicks were reportedly only distributed in the Middle East and Africa. 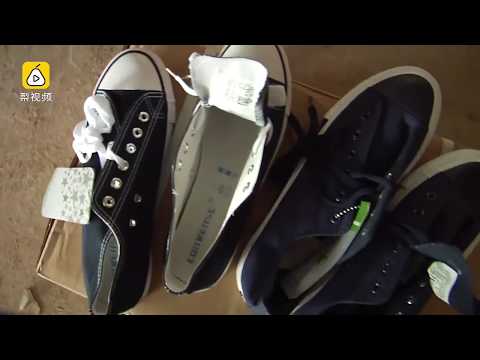