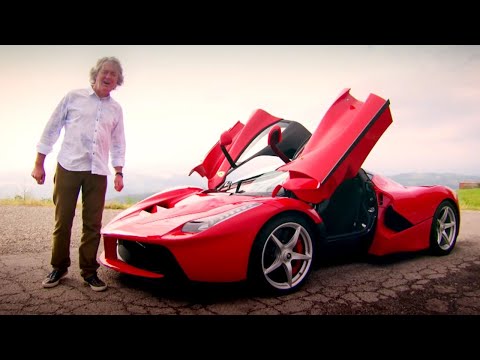 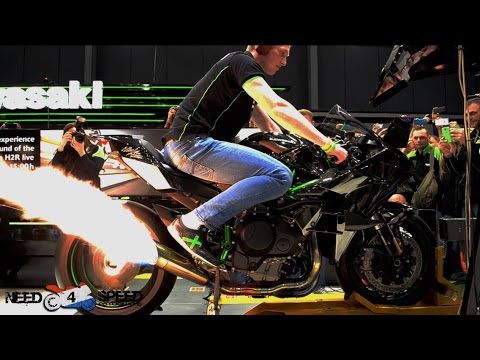 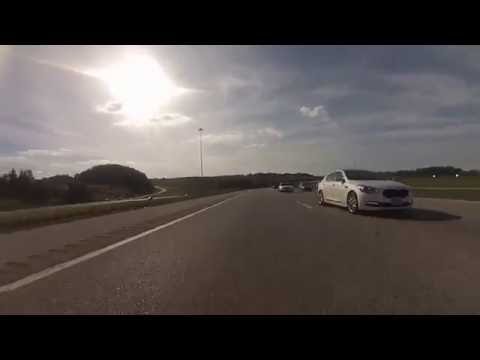 Im more of an suv than a pick up guy. I've owned a Jeep since 2004 and I haven't had any problems yet. The towing capacity, creature comfort, quadra tech II 4x4 system and a hemi under the hood makes it nearly impossible for me to pass on the Commander. Jeep is supposed to be unveiling the 2018 Commander soon but the specs haven't been released yet. The H2R and the LaFerreri speak for themselves.