Beta Wit the Money teamMembers Posts: 65,596 ✭✭✭✭✭
June 2017 in The Reason
I will make a thread every Thursday and Monday this month to post tracks from Curren$y and other Jet Life past and present members. This series will be for current fans to look back and see how things have evolved and maybe to also garner new fans. 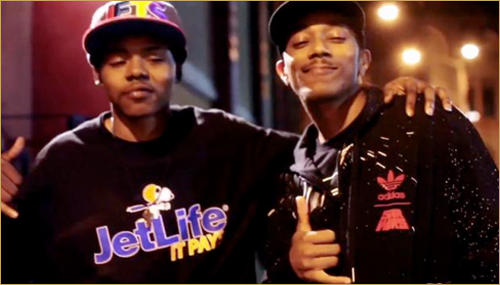 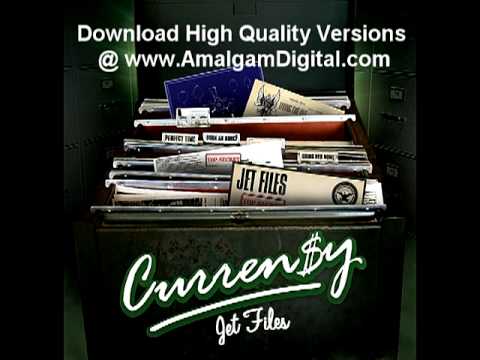 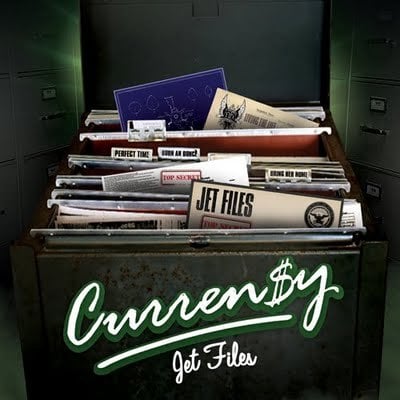 Grew Up in This (Curren$y ft Young Roddy & Freddie Gibbs) 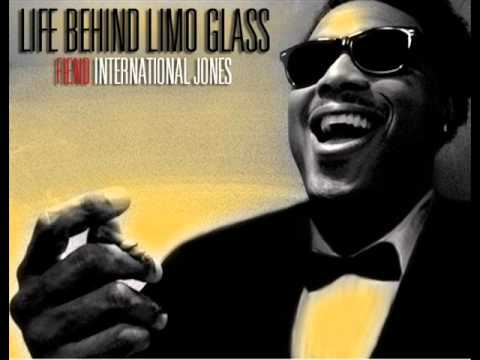