Tomb Raider 2: The Dagger of Xian

dontdiedontkillanyon Show me some love, you losers.Members Posts: 10,172 ✭✭✭✭✭
September 2017 in IllGaming
You can now play the impressive fan remake of Tomb Raider 2
Back flip.

The team behind a fan remake of Tomb Raider 2 has released a playable demo.

Chief developer Nicobass released the demo, which features the first cave of the Great Wall level, over at tombraider-dox.com.

Nicobass, with help from a handful of contributors, has rebuilt Tomb Raider 2 using Unreal Engine 4. The video below gives you an idea of how it looks. It's pretty impressive for such a small team! 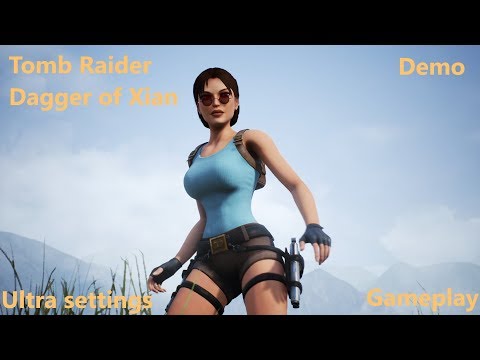