We Got It For Cheap

Nah Son Habitual Line StepperGuests, Members, Writer, Content Producer Posts: 9,367 ✭✭✭✭✭
September 2017 in The Reason
Found a old cd in my whip and fell in love with this joint all over again

That beat alone my lawd. And so many quotables 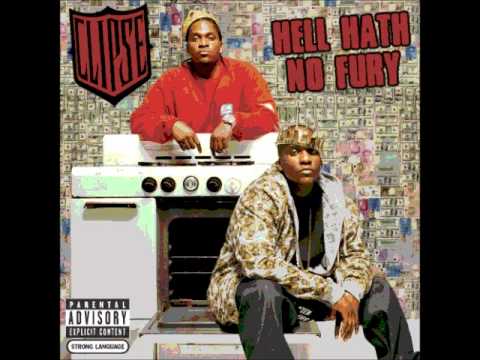