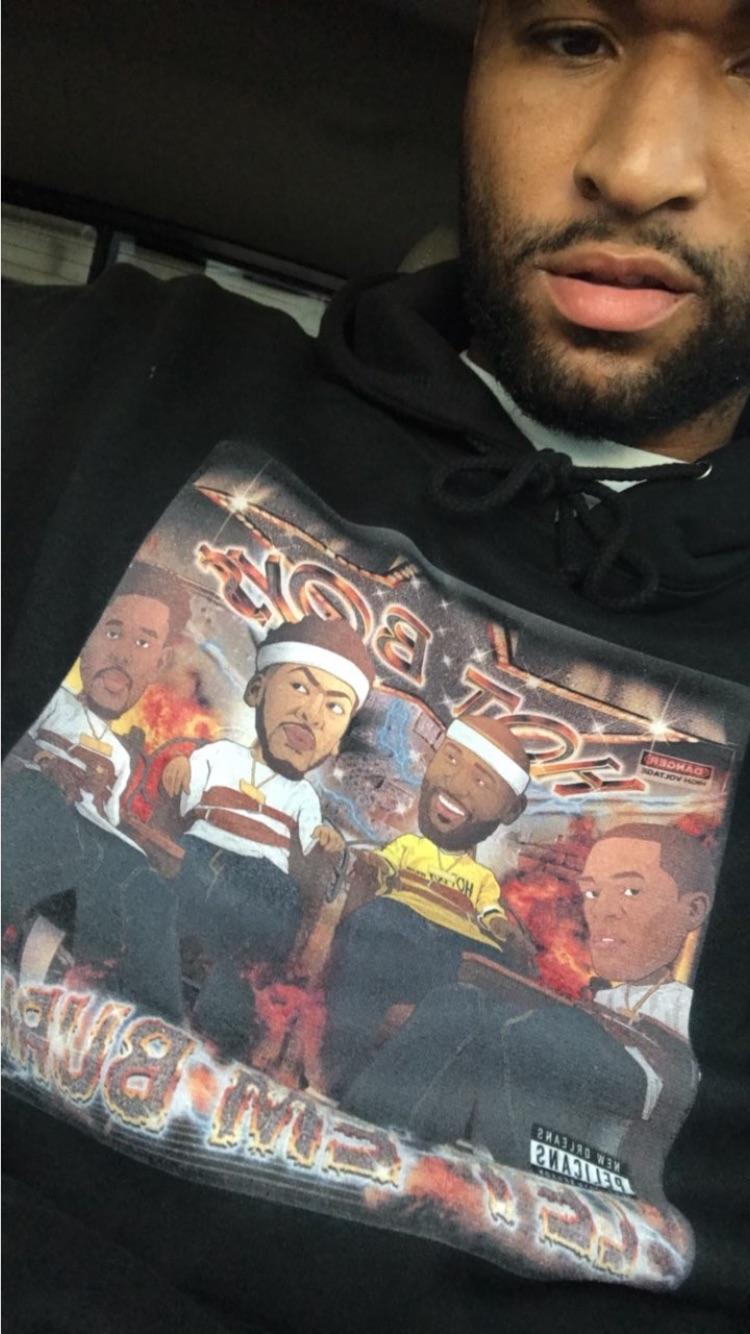 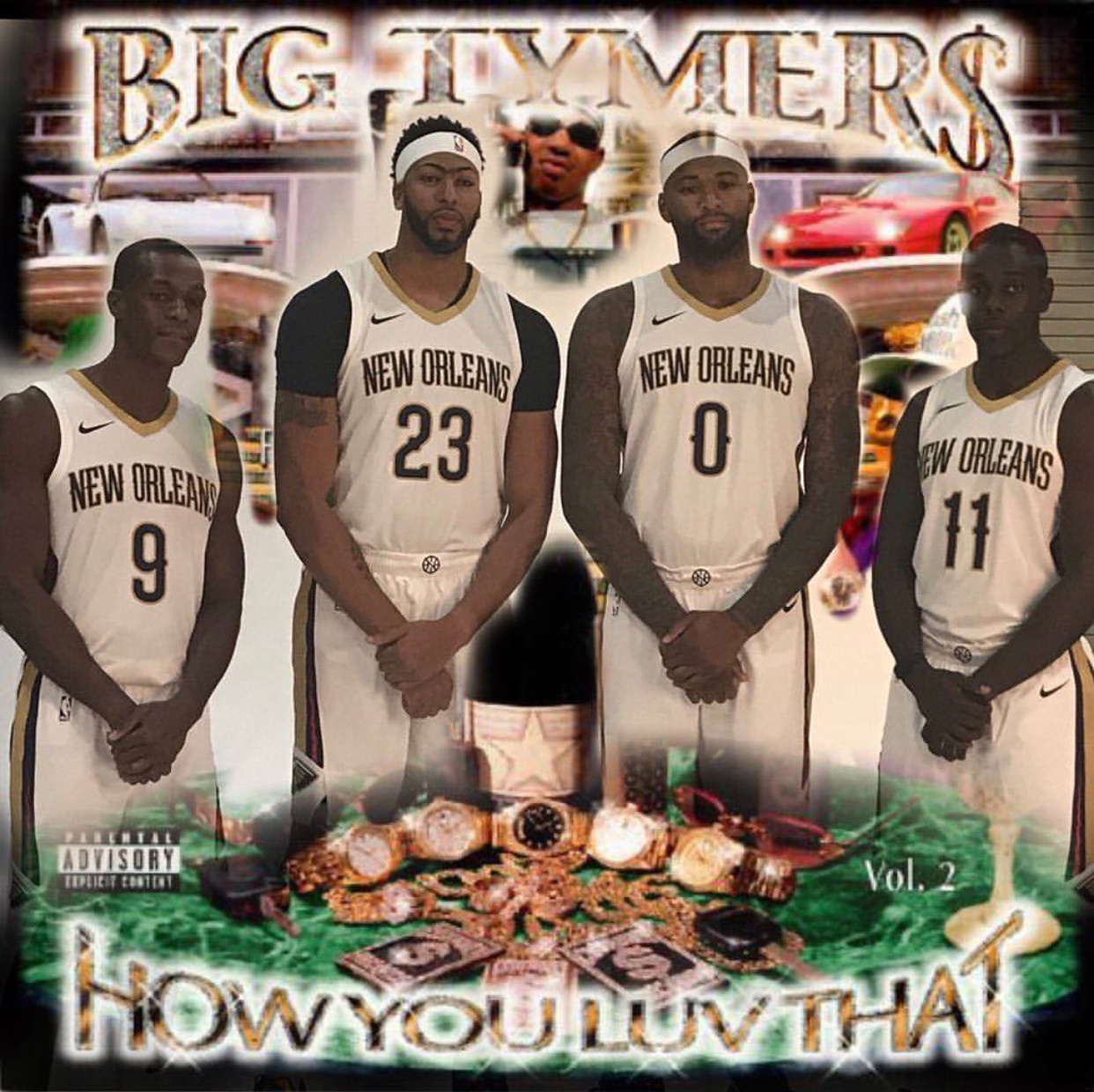 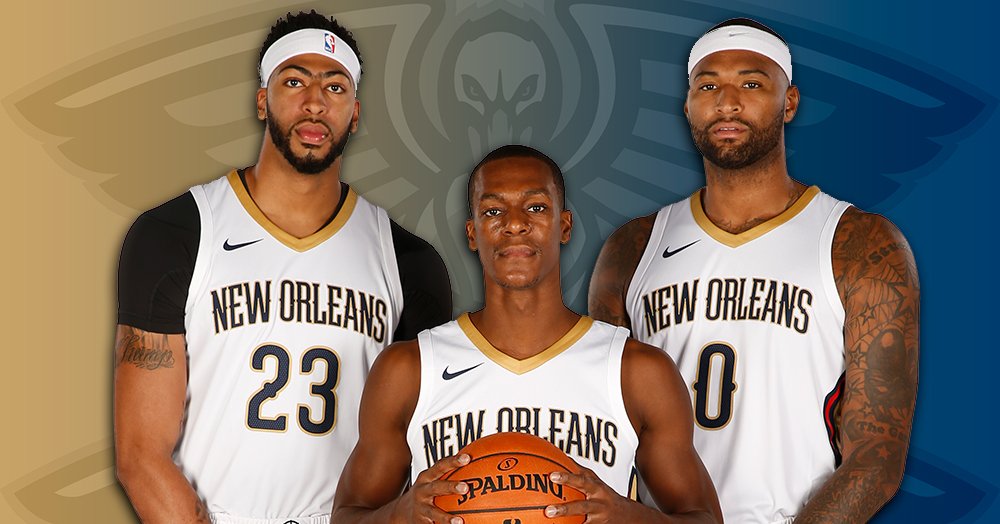 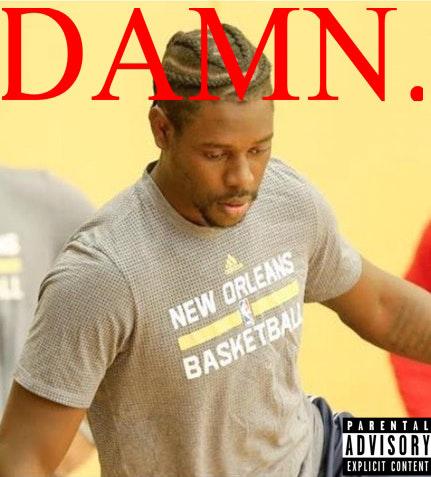 This is a make or break season, the Rondo injury may slow us down but I'm confident we will pick up a decent backup point guard like Jamer Nelson to fill his place until he comes back in two weeks.

Here is my prediction: 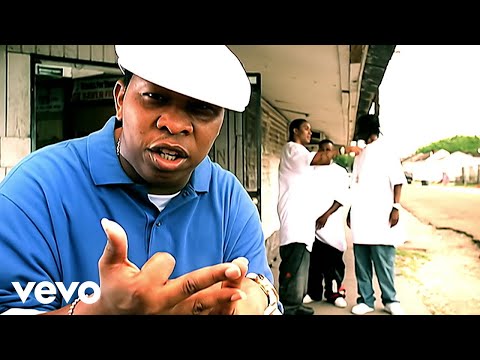