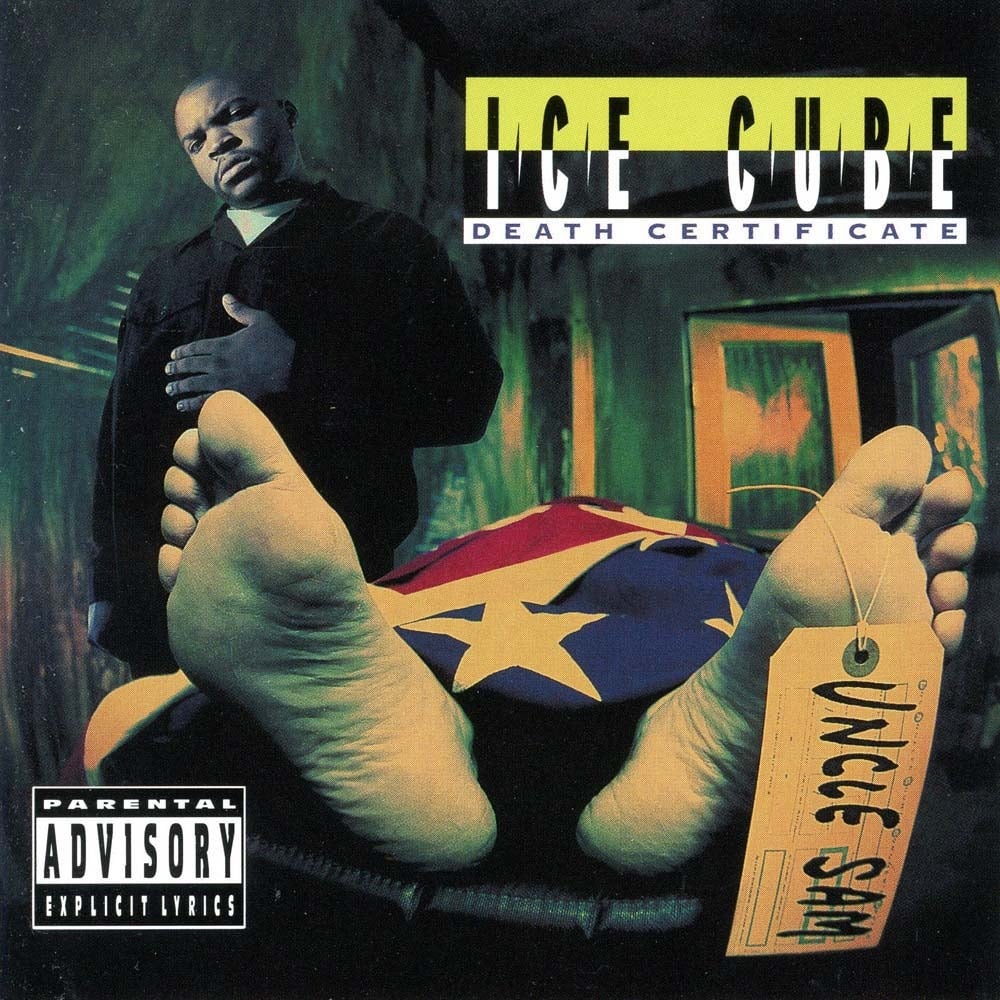 Death Certificate is the second studio album by American rapper Ice Cube, released on October 29, 1991 by Priority Records and was re-released for the 25th anniversary edition on June 9, 2017 by Interscope Records after Cube announced signing to the label in late May 2017. It was highly anticipated with over one million advanced orders. The album was certified platinum in sales on December 20, 1991.
18 · Share on FacebookShare on Twitter