The Cincinnati's Police Department's union president apologized Monday for using the term "urban ghetto" during a visit to a district roll call meeting that has sparked an internal investigation.

"I was emphasizing the complexity of their jobs and how being degraded and mistreated by your superiors makes the job of service more complicated," Fraternal Order of Police President Dan Hils wrote on his Support The Blue In Cincy Facebook page.

The apology came after several community groups, including Cincinnati's branch of the NAACP and other civil rights organizations, denounced Hils and asked CPD Chief Eliot Isaac to hold him accountable.

Those groups combined on a statement late Sunday accusing Hils of acting with "recklessness" and asking that he be held to account for "abuse and misuse" of his position.

The public back-and-forth came on the heels of an Enquirer report Dec. 2 about an internal complaint made against Hils by a black female lieutenant. In that complaint, Lt. Danita Pettis alleged that Hils undermined her authority by speaking to the third-shift roll call she supervises on her night off, Nov. 26. A witness statement recounting the events of that meeting was also submitted by Sgt. Dan O'Malley.

According to O'Malley's statement, Hils said working for Pettis made District 4 officers' job even more difficult: "You already have it tough policing in an urban ghetto environment."

CPD officials confirmed last week that they launched an internal investigation into the incident.

It is unclear what penalties Hils could face if he were found to have violated policies, but any such decision would ultimately be up to Isaac and conform to the existing union contract.

In her complaint, Pettis wrote that Hils bragged about "kicking her a--" when arresting her 25 years ago when she was a civilian and instructed officers how to file a joint complaint against her.

O'Malley also reported that Hils encouraged officers to record their roll call meetings with their bodycams if they feel they needed to protect themselves – which is against CPD policy.

In his Facebook post, Hils wrote that other officers were concerned about how Pettis was treating subordinates, and specifically how she followed up a shots-fired call.

"A tape recording of the command officer’s demeaning response to an officer’s inquiry was played ... Hearing the content of the tape and the abusive treatment of subordinates it compelled me to share personnel (sic) experience and knowledge of this command officer’s recorded pattern of conduct and character, which leads to the statement that was misrepresented reference the arrest 25 years ago."

O'Malley wrote that Hils said that Pettis "was able to manage working her way up and became a lieutenant only because she will kick, scream, b---h and yell it was race, sexism, or whatever. I never would have imagined she would be my superior."

Said the statement from the civil rights groups: Hils "must not be permitted to come to the workplace and undermine the leadership of a superior officer. Hils actions are deplorable and display his contempt towards a senior ranked Cincinnati Police Department officer, which seem personal and inflammatory. Hils is unhappy that he is subordinate to Lt. Pettis. It further demonstrates a lack of respect for the leadership of the CPD and this city."

Other groups named in the statement were the Urban League of Greater Southwestern Ohio, the Greater Cincinnati Chapter of the National Action Network (NAN) and the Sentinels Police Association.

This is just the latest controversy involving him.

Hils vowed early in his term to work closely with the Sentinels Police Association, a group consisting of mostly of African-American officers. However, the FOP and Sentinels clashed earlier this year other whether to participate in the update process of the city's historic Collaborative Agreement of 2002.

The FOP membership changed its position in a second vote.

Then this fall, Hils asked the Hamilton County prosecutor to intervene in a city and CPD investigation into a use-of-force incident.

That led to a judge issuing a temporary restraining order in late October that barred city investigators from interviewing the officers involved – and an angry late-night phone call from Cincinnati City Manager Harry Black.

Hils recorded that call, and later asked for criminal charges and filed a grievance with the city. Both were denied. 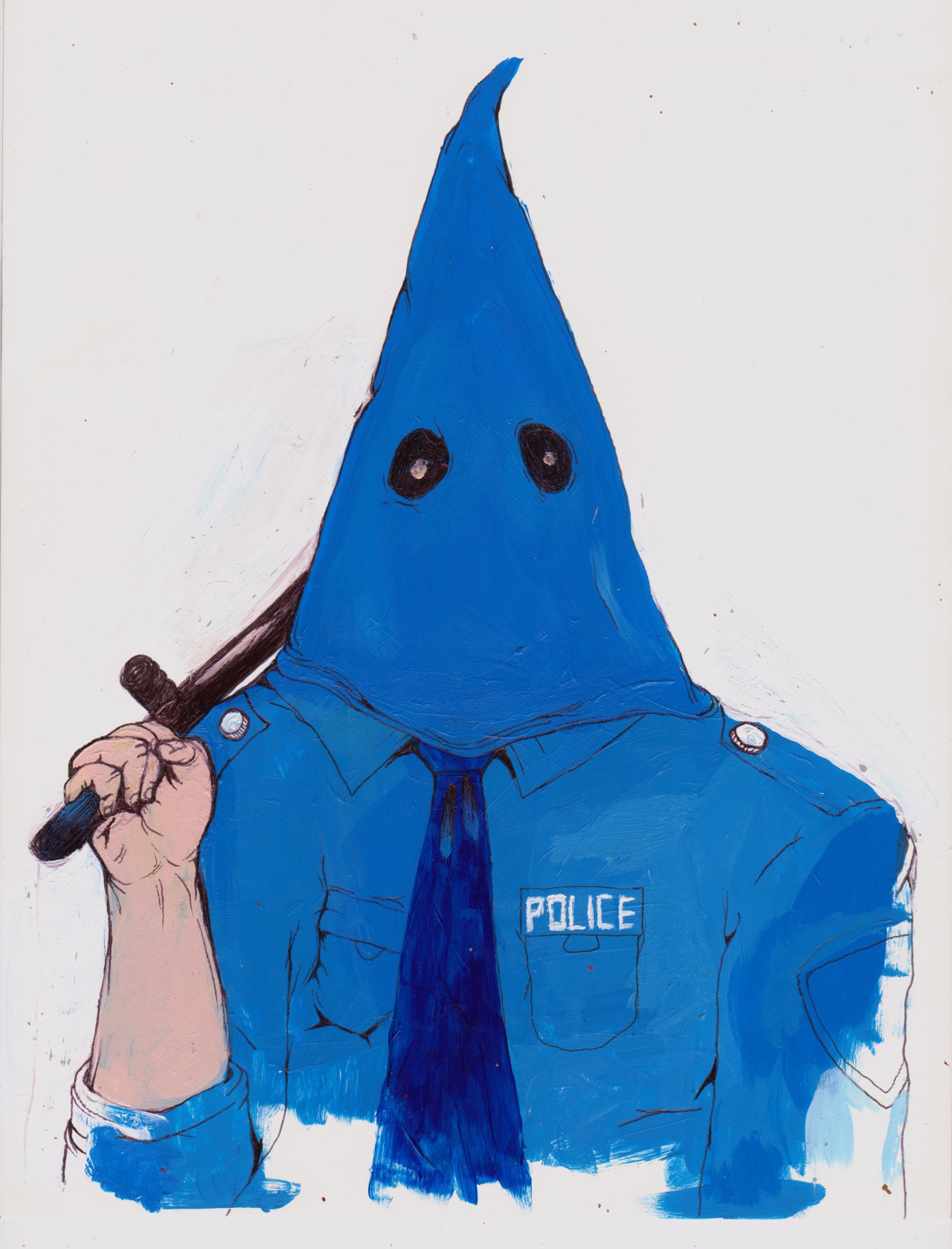