In one exchange, Sessions told an intern — who had named young black men killed by police officers and said that some people feared the the police more than their neighbors — “That may be the view in Berkeley, but it’s not the view in most places in the country. I’m just telling you.”

“We need to confront violent crime in America,” he continued. “And cities that have abandoned traditional police activities like Baltimore and Chicago, murder rates have surged, particularly in poor neighborhoods.”

“The Second Amendment, you’re aware of that?” Sessions told one intern who asked why he favored stricter controls on marijuana than guns.

“Dr. Whatever Your Name Is, you can write the [American Medical Association] and see why they think otherwise,” he added later, referring to the intern’s opinion of marijuana’s health effects.

On legal drugs, though, the attorney general was more lax. When an intern asked what Sessions would do about the role pharmaceutical companies and doctors play in the opioid crisis, Sessions didn’t mention any law enforcement remedies.

“We need doctors to get better informed,” he said. “We need to pharmacies and hospitals to be more careful with containing the sale of those drugs.” 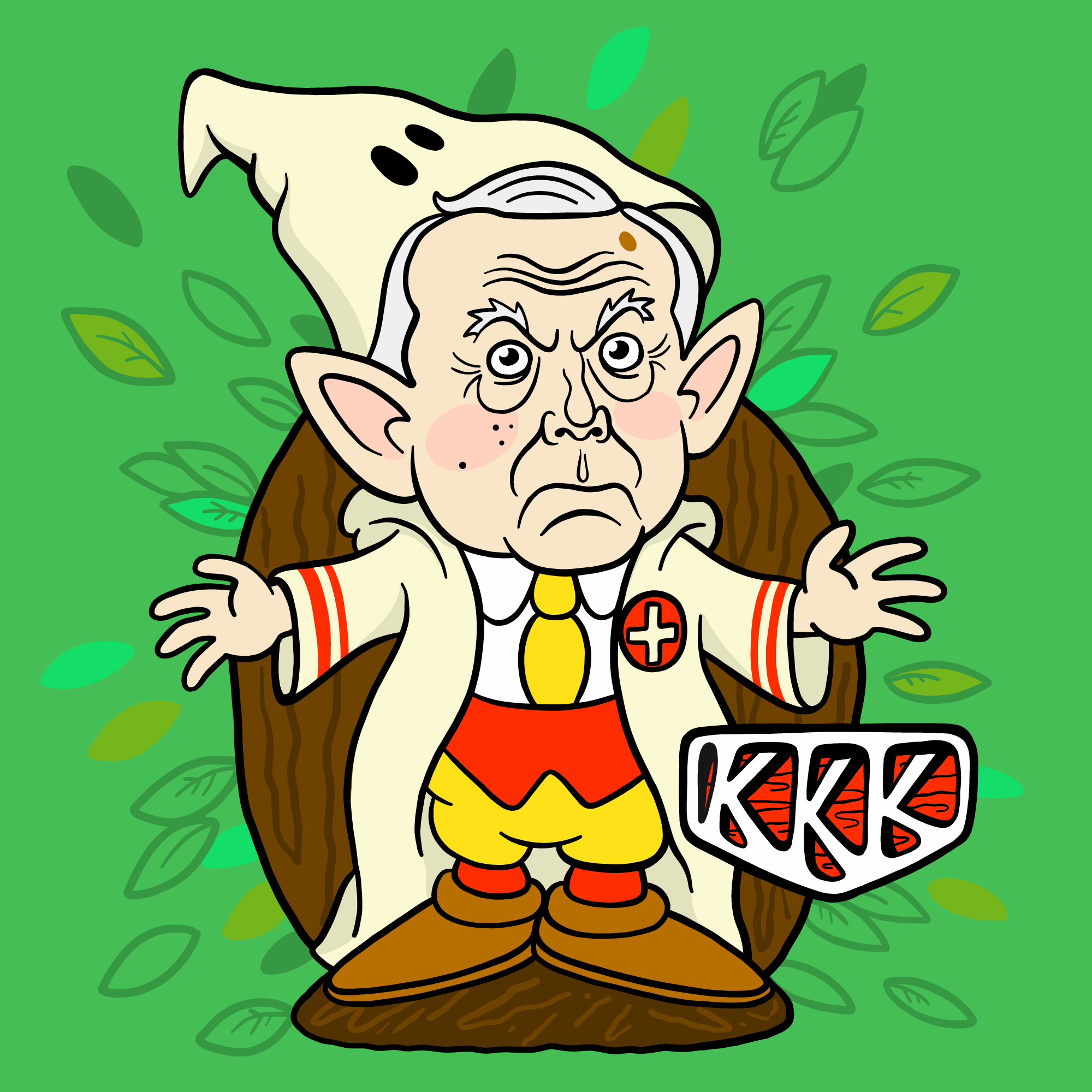