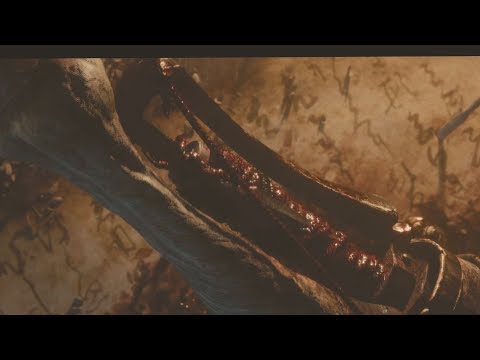 Really brief and doesnt tell us much. Bloodborne 2 has been rumored to be in development for awhile now, but folks on the internet are saying this could also be a teaser to a sequel for a game called Tenchu or a sequel to Shadow Tower.

Excited for anything to come out from FromSoftware though and will be on the lookout.