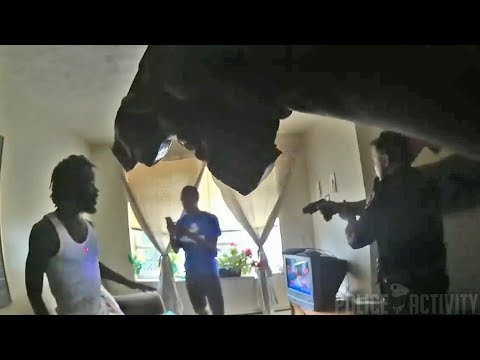 Two Cincinnati police officers used "horrible judgment" and may have violated department policy when they used their Tasers in an early August scuffle, say experts who reviewed body camera footage. The Aug. 8 incident prompted an extraordinary intervention by the Hamilton County prosecutor in an external city investigation into the use of force and a major showdown between City Manager Harry Black and police union President Dan Hils. the officers clearly did not follow the city police policy of de-escalation when confronting two young men in their mother's living room in Clifton Heights. And then once things escalated, the officers never stated they were arresting the two men and instead pulled their Tasers and eventually used them – a potential violation of CPD’s official use of force policy