MasterJayN100 real niggaz move in silenceSomewhere in this Big Ol WorldMembers Posts: 11,845 ✭✭✭✭✭
December 2017 in For The Grown & Sexy 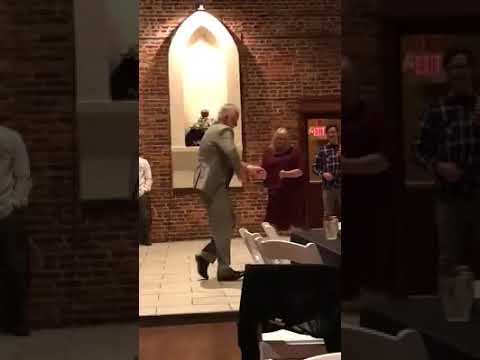