BIGG WILL Members Posts: 2,611 ✭✭✭✭✭
December 2017 in For The Grown & Sexy
A Tampa lawyer had sexual relations with a female inmate inside the Pinellas County Jail several times in a private room reserved for attorneys to meet with their clients, investigators said.

He is also accused of soliciting sex from another incarcerated woman, according to deputies, offering to put money in her commissary account and saying he was filming the acts for a pornographic video titled Girls in Jail.
Pinellas Sheriff Bob Gualtieri said Andrew B. Spark, 54, may have performed the same scheme with multiple women in county jails across the Tampa Bay region and Central Florida.

In Pinellas, the sheriff said, Spark lied and said he was representing the women to gain access to the room, which does not have recording equipment and only has a small window in the door.

The first woman, 28, met Spark when he paid her for sex after finding her prostitution ads online before she went to jail, the sheriff said. The lawyer met the second woman, 25, last year at a porn convention in Tampa, according to deputies.
He engaged in sexual acts with the 28-year-old, who is detained on drug charges, at least six times between June and December, investigators said. Spark would film the woman in the private room, the sheriff said, and started by asking her to narrate sexual fantasies. Spark would stand in front of the door, blocking the window while she performed a sex act, Gualtieri said. 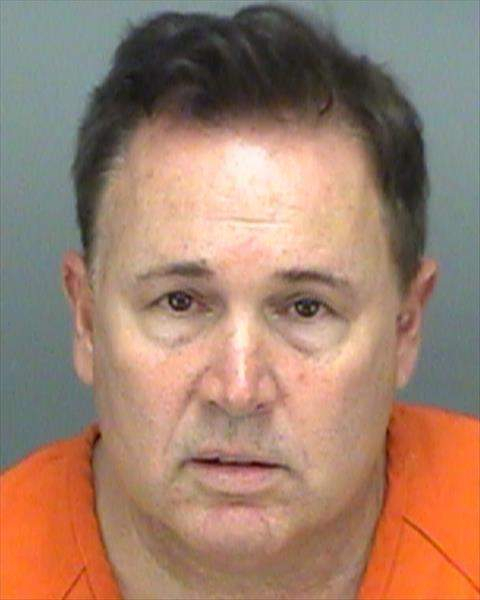